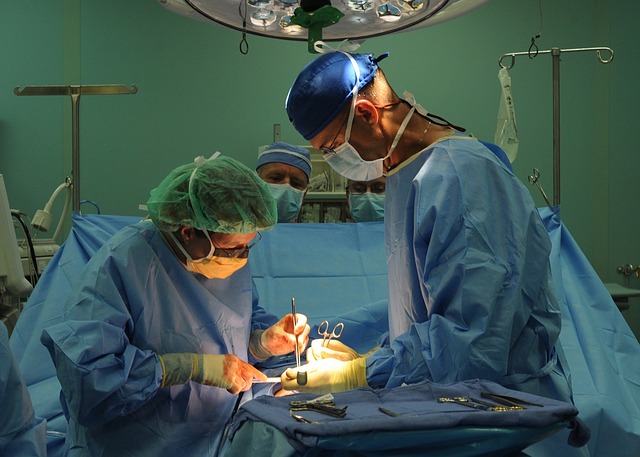 In a recent study from Mayo Clinic, researchers found that in adults over 70, exposure to general anesthesia and surgery is linked to a subtle decline in memory and thinking skills.

The link between exposure to anesthesia and surgery and cognitive decline in older adults has been debated for many years.

Animal studies have suggested that exposure to inhaled anesthetics may be related to brain changes linked to Alzheimer’s disease.

However, previous studies in humans have not consistently shown an association between anesthesia and impaired brain function.

In this study, the team used data from the Mayo Clinic Study of Aging.

This is a long-term epidemiologic and population-based prospective study about cognitive changes related to aging.

The group included 1,819 participants, ages 70 to 89 at the time of study enrollment.

The researchers analyzed whether exposure to surgery and anesthesia during the period 20 years was linked to cognitive decline.

They also checked whether exposure to anesthesia after study enrollment as an older adult was associated with a cognitive change.

They found that decline following exposure to anesthesia and surgery was slightly faster than that linked to normal aging.

Although the decline in brain function was small, it could be meaningful for people with already low cognitive function or pre-existing mild cognitive impairment.

In older adults with a borderline cognitive reserve that is not yet clinically obvious, exposure to anesthesia and surgery may unmask underlying problems with memory and thinking.

The researchers suggest that it is important that patients considering surgery, and their families, are properly informed that the risk of cognitive dysfunction is possible.

In addition, alternative strategies should be discussed with patients before surgery for those deemed to be at high risk.

The authors emphasized that it is not possible to determine whether anesthesia, surgery or the underlying conditions necessitating surgery caused the decline.

The study is published in the British Journal of Anaesthesia.