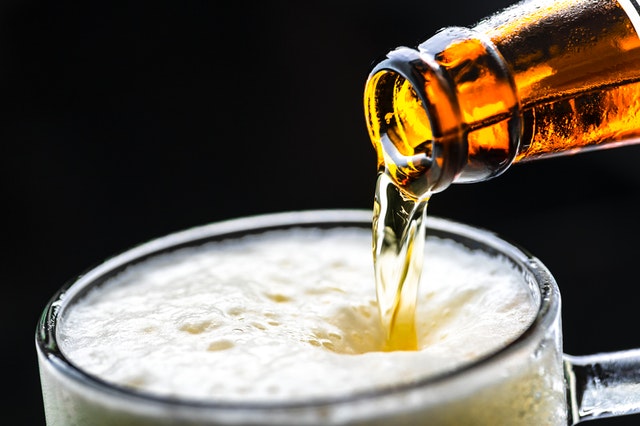 The finding shows that in the absence of alcohol, the damage in the brain would progress.

Therefore, it is important for people to reduce or stop drinking alcohol to protect their brain health.

The research was conducted by researchers from the Institute of Neuroscience CSIC-UMH, in Alicante, and the Central Institute of Mental Health of Mannheim, in Germany.

The harmful effects of alcohol on the brain are widely known.

For example, one recent study found that alcohol drinking could lead to the imbalance in GABA and glutamate in the frontal lobe and harm people’s thinking skills.

It can also influence the cerebellum, which is crucial to controlling movement, as well as a part of the brain caused the hippocampus, which is vital for memory.

However, how alcohol could change the brain structure is unclear.

In the study, the team used magnetic resonance imaging (MRI) to determine how brain damage progresses during the first weeks of alcohol abstinence.

They scanned the brains of 90 volunteers for a rehabilitation treatment in a German hospital.

The people had an average age of 46 years and were hospitalized for alcohol use disorders.

The researchers also recruited a control group of 36 men without alcohol problems with an average age of 41 years.

They found that six weeks after drinking cessation, there are still changes in the white matter of the brain in people with alcohol use disorders.

The damage caused by alcohol during abstinence mainly affects the right brain hemisphere and the frontal area of the brain.

The team suggests that when people drink alcohol, there is a generalized change in the white matter, the set of fibers that communicate different parts of the brain.

The researchers now are trying to examine the inflammatory and degenerative processes caused by alcohol drinking more precisely.

They hope to figure out the brain damage progression during the early abstinence phase in people with alcohol abuse problems.

The lead author of the study is Dr. Silvia De Santis.