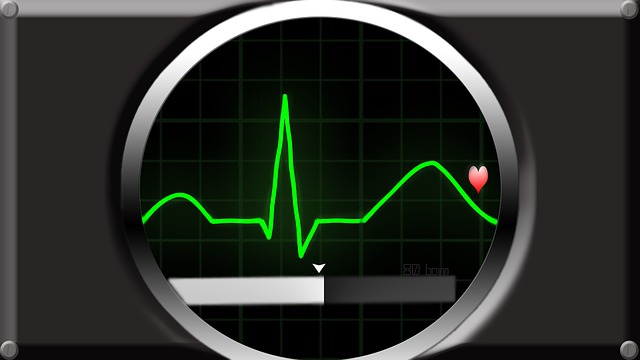 Currently, there is no definitive evidence about what can prevent Alzheimer’s disease.

However, most experts believe that healthy behaviors that are good for your overall health can slow or delay some forms of dementia.

Specifically, heart and blood vessel health earlier in life is linked to Alzheimer’s and dementia in later years.

Therefore, minimizing your cardiovascular disease risk could help prevent damage to the brain that can lead to dementia.

In one recent study from Johns Hopkins University, researchers followed more than 15,000 people in four U.S. communities beginning in 1987 when the participants were 45 to 64 years old.

They found that middle-aged people who had heart disease risks such as high blood pressure, smoking or diabetes when the study began were more at risk for developing dementia later.

Moreover, there was an especially high dementia risk in people who had diabetes in middle age.

In another study from the same research group, the team finds that people with high cholesterol, high blood pressure, diabetes, obesity and smoking in middle age were more likely to accumulate amyloid in the brain as they age.

Amyloid, or protein pieces that form plaque in the brain and are believed to be the main cause of Alzheimer’s.

Although the exact link between cardiovascular disease risk factors and dementia and Alzheimer’s isn’t clear, the team suggests that middle-age heart and vascular health may affect brain changes that cause deterioration

In line with this, a study from Intermountain Medical Center shows that atrial fibrillation patients who are diagnosed with carotid artery disease face higher risks for developing dementia.

Abnormal heart rhythms of atrial fibrillation could produce inconsistent blood flow to the brain, which contributes to the onset of dementia or a decrease in cognitive function.

Blockages in the carotid artery, which gradually build up as people age, restrict blood flow to the brain.

This means a combination of the two heart diseases and the resulting impact on blood flow strongly increases a patient’s chances of developing dementia.

For both heart diseases, the risk factors are quite similar: age, weight, hypertension, high cholesterol, smoking, and diabetes.

The researchers suggest that both atrial fibrillation and carotid artery disease are treatable and addressing those diseases early on can help reduce the risk of developing dementia.