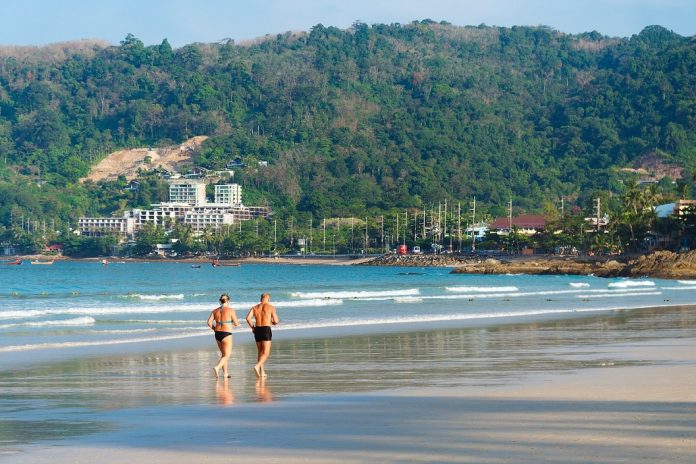 We have heard it before from our doctors and other health experts:

Keep your weight down, don’t smoke and cut back on the alcohol if you want to live longer.

Now, these suggestions are confirmed by a recent study.

Research from the University of Michigan shows that people of fairly normal weight who never smoked and drank only in moderation have a life expectancy 7 years longer than the average American at age 50.

In addition, these adults can delay disability for up to 6 years.

Current life expectancy in the United States is about 78 years for men and 82 years for women. For the low-risk group, the ages are 85 and 89, respectively.

This study is believed to be the first to show the effect of all three factors combined.

The research also finds that caring for people with disability is very costly and that risky behaviors are significantly increasing the burden of early disability.

The researchers suggest that it’s important to convince people to improve these behaviors in order.

This can help people not only live a longer life but live a long life free of disability.

The research was supported by the National Institute on Aging and pilot funding from the NIA supported Network on Life Course Health Dynamics and Disparities in 21st Century America.

The study is published in Health Affairs.