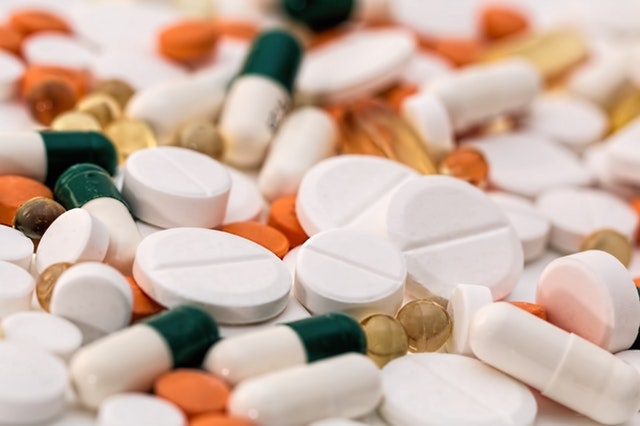 In a new study, researchers found many patients take aspirin and blood thinner drugs together may lead to a much higher risk of bleeding.

Previous studies have shown that daily aspirin is generally safe for people who need to prevent heart attacks or stroke.

However, aspirin may interact with other drugs and cause health risks for patients.

In the current study, the team found when a patient is also taking an anticoagulant, daily aspirin therapy should be considered carefully.

They found there are higher health risks for people who take both aspirin and warfarin.

Warfarin is a commonly used anticoagulant for stroke prevention. This blood thinner drug is usually prescribed for patients with atrial fibrillation and venous thromboembolic disease.

It can help prevent the development of blood clots that could cause a stroke.

They found about 2,500 patients who were prescribed warfarin were taking aspirin for no reason. Aspirin therapy was not prescribed by their doctors and might get overlooked.

About 5.7% of patients using the combination therapy had major bleeding events after just one year, compared with 3.3% of people who only took warfarin.

The researchers suggest there are several reasons why these people took aspirin, such as the need to prevent heart disease before they started warfarin.

Doctors should ask their patients about aspirin usage before they prescribe warfarin or other blood thinner drugs.

For patients who require both therapies, doctors should check their medical history to decide if it’s really necessary to be on both drugs.

The team also suggest that when patients have had recent coronary stent placement or bypass surgery, a recent heart attack, prior mechanical valve surgery or peripheral artery disease, they are more likely to get the combination therapy.

Doctors should monitor their health risks and take actions to prevent bleeding.

Future research needs to find out the best therapy for patients who need multiple blood thinners.

Reducing blood thinners or adding another drug to prevent bleeding may benefit patients, according to recent findings.

A senior author of the study is Geoffrey Barnes, M.D., M.Sc., a vascular cardiologist at the University of Michigan Frankel Cardiovascular Center.