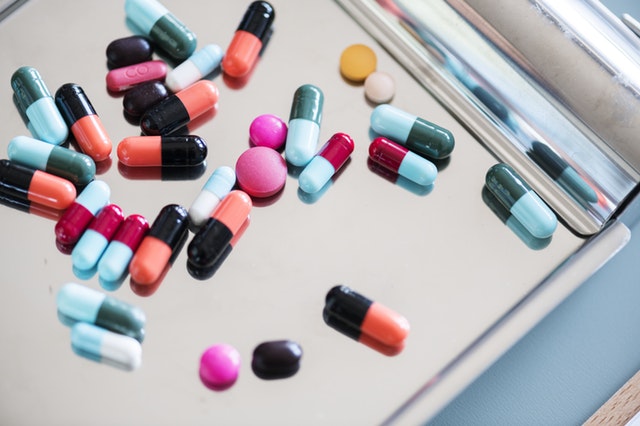 In a recent study, researchers found long-term use of two antidepressants is linked to a higher risk of dementia.

In addition, drugs prescribed for bladder conditions and Parkinson’s are also linked to dementia risk.

The research was conducted by researchers from the University of East Anglia.

Currently, more than 50 million people in the world are affected by dementia and this number is estimated to be 132 million by 2050.

Anticholinergic drugs have been used to treat many conditions. They work by blocking a key messenger (neurotransmitter) in the body called acetylcholine.

Previous studies have shown that anticholinergic antidepressants have been found to be linked with dementia, even when taken up to 20 years before a diagnosis.

In the current study, the team examined the medical records of 40,770 patients aged over 65 diagnosed with dementia.

They compared them to the records of 283,933 people without dementia. About 27 million prescriptions were analyzed.

They focused on the connections between different types of anticholinergic medication and dementia diagnosis.

The findings suggest that doctors should consider long-term anti-cholinergic effects when prescribing.

In addition, patients with concerns should consult their doctor or pharmacist.

The study is published in BMJ.