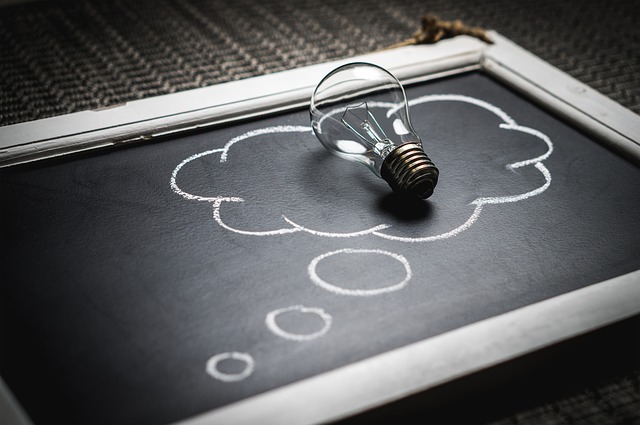 In a new study, researchers found small vessel disease in the brain is linked to compromised cognitive skills in older people.

The vessel disease can often be observed through an MRI scan. The findings suggest that vessel health is important for cognitive health in older people

Small vessel disease refers to a variety of health conditions related to small blood vessels in the brain.

The disease can be caused by a long-term build-up of plaque, inflammation, and chronic damages.

The chronic damage could make the small blood vessels in the brain blocked or leak.

This may increase the risks of starvation of brain cells and bleed. The conditions are common in aging.

Small vessel disease can usually be seen from MRI. This is because most brain tissue appears white on MRIs and these abnormalities can be seen as ‘white matter changes.’

Previous studies have suggested small vessel disease may not influence cognitive functions, but now the new finding showed the disease is linked to worse cognitive health.

In the study, the team aimed to understand how several markers of small vessel disease connect to cognition

They looked at older adults who have not yet developed dementia and examined whether each of the imaging markers related to cognitive activities, such as language, memory, visuospatial skills, information processing speed, and executive functioning.

They found the imaging markers linked to worse cognitive performance.

The most frequent links in the study between MRI imaging markers and cognition occur in language, information processing speed, executive functioning, and visuospatial skills.

The leader of the study is Angela Jefferson, Ph.D., professor of Neurology and director of the Vanderbilt Memory & Alzheimer’s Center.