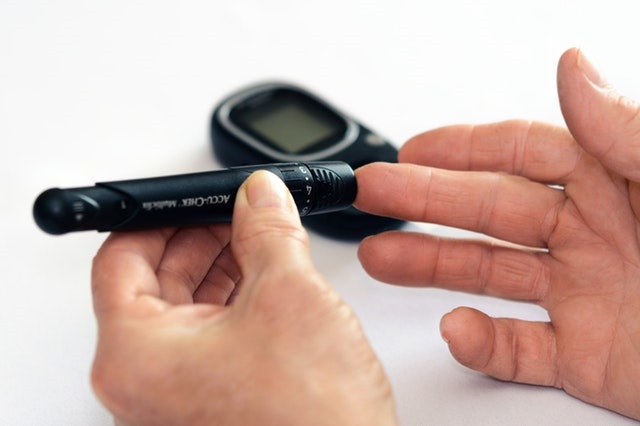 The two drugs are sulfonylureas and basal insulin. They are often used in patients who have taken metformin.

The research was conducted by Northwestern Medicine researchers.

This is because metformin alone does not work or is not tolerated.

In the current study, the team examined data from 132,737 patients with Type 2 diabetes who were starting second-line treatment.

They found more than half of patients nationwide who need a second-line drug are prescribed one of these two drugs.

Surprisingly, patients who take one of these two drugs were more likely to have cardiovascular harm than people taking a newer class of diabetes drugs known as DPP-4 inhibitors.

The findings suggest that people should know if the drugs they’re taking to treat their diabetes could lead to serious cardiovascular harm, such as a heart attack, stroke, heart failure or amputation.

These drugs are more expensive and that is maybe why they are not often prescribed.

The lead author of the study is Dr. Matthew O’Brien, assistant professor of general internal medicine and geriatrics at Northwestern University.