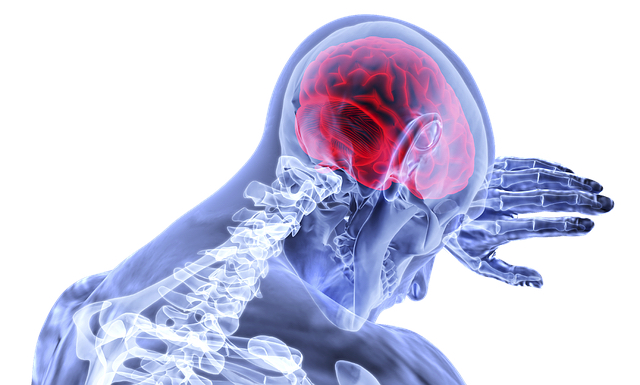 In a new study, researchers found stroke survivors have a much higher risk of visual problems compared with healthy people.

The research was conducted by researchers from the University of Liverpool.

When the blood supply to part of the brain is cut off, a stroke will occur. It is a life-threatening health condition.

Typical stroke signs and symptoms include a numb face on one side of the face, numb or weak arm on one side, blurred speech, and loss of ability to understand others.

Previous studies have shown that a stroke can lead to long-lasting problems in the whole body. For example, visual problems are often under-reported by stroke survivors.

In the current study, the team aimed to know the risk of post-stroke visual impairment and the prevalence of stroke survivors.

They examined stroke data from 1033 patients from three stroke units over one year.

Among the stroke survivors, about 75% of people had a visual problem.

The findings suggest that there can be a wide range of visual disorders that occur following a stroke.

The visual problems in stroke survivors are very serious, affecting over half the survivors.

It is important to have early visual screening and assessment within 72 hours of stroke onset.

For patients who cannot do the vision check immediately after a stroke, doing the test within one week of stroke onset is important for their eye health.

The researchers suggest that having a good vision is very important for the activities of daily living and general rehabilitation in stroke survivors.

The lead author of the study is Professor Fiona Rowe from the Department of Health Services Research.