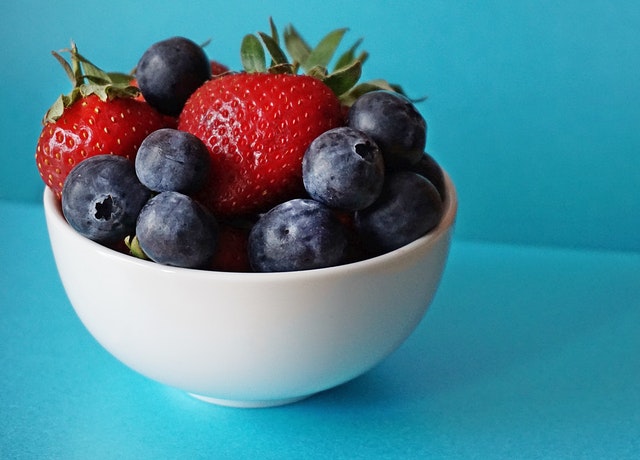 In a recent study from McMaster University, researchers found 10 risk factors that can be modified are responsible for nine of 10 strokes worldwide.

Stroke is a leading cause of death and disability, particularly in low-income and middle-income countries.

In the study, researchers at McMaster collaborated scientists from 32 countries.

They focused on 10 modifiable risk factors for stroke in 6,000 participants from 22 countries.

The team looked at the different risk factors and determined the proportion of strokes which would be cut if the risk factor disappeared.

The number of strokes would be practically cut in half (48%) if hypertension was eliminated; trimmed by more than a third (36%) if people were physically active; and shaved by almost one fifth (19%) if they had better diets.

In addition, this proportion was cut back by 12% if smoking was eliminated; 9% for cardiac (heart) causes, 4% for diabetes, 6% for alcohol intake, 6% for stress, and 27% for lipids.

Many of these risk factors are known to also be associated with each other (such as obesity and diabetes).

When were combined together, the total for all 10 risk factors was 91%, which was similar in all regions, age groups and in men and women.

However, the importance of some risk factors appeared to vary by region.

For example, the importance of hypertension ranged from practically 40% in Western Europe, North America, and Australia to 60% in Southeast Asia.

The risk of alcohol was lowest in Western Europe, North America, and Australia but highest in Africa and South Asia, while the potential impact of physical inactivity was highest in China.

An irregular heart rhythm, or atrial fibrillation, was strongly linked to ischaemic stroke in all regions, but was of greater importance in Western Europe, North America, and Australia, than in China or South Asia.

The study is published in The Lancet.