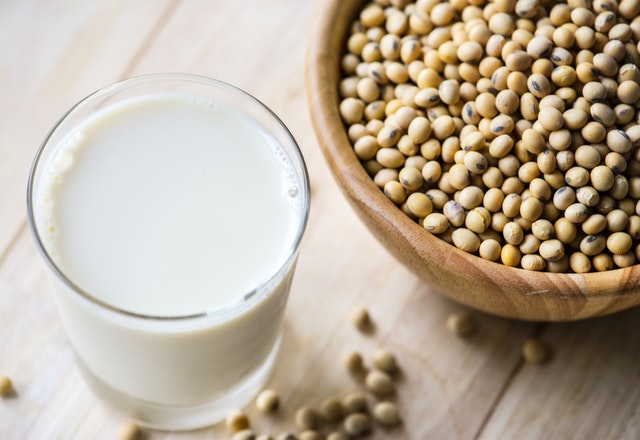 In a new study, researchers found soybean oil was better than fish oil for reducing fatigue in breast cancer survivors.

The finding raises questions about the health benefits of fish oil and the consumption of soybean by people with breast cancer.

The research was conducted by researchers from the Wilmot Cancer Institute at the University of Rochester Medical Center.

For many years, fish oil, which contains omega-3 fatty acids, has been used by Americans to improve heart and brain health.

However, the health benefits of fish oil supplements have not been truly confirmed by research.

In the current study, the team examined if fish oil could help reduce fatigue experienced by some cancer patients.

This is because fish oil can reduce inflammation, which is related to cancer fatigue.

All of the women took fish oil or soy oil supplements, or both supplements. The team chose soy because it contains omega-6 instead of omega-3.

The team measured the fatigue and inflammation levels in these women.

Women who reported the most severe fatigue at the beginning of the study experienced the greatest benefit.

The inflammatory proteins reduced by soybean oil may be more related to cancer fatigue, according to the team.

The findings suggest that the health benefits of fish oil may have been overstated.

They also raise the question of soy consumption in people with breast cancer. Soy is eyed with caution among many women with hormone receptor-positive breast cancer.

This is because some soy foods contain isoflavones that can exert estrogen-like effects and may increase the risk of a cancer recurrence.

The researchers suggest the soybean oil supplements used in the current study did not contain isoflavones.

More research is needed to see if soybean oil could benefit women with breast cancer.

Before that, women with breast cancer should not start soybean oil supplements without talking to doctors.

The lead author of the study is Luke Peppone, Ph.D., assistant professor of Surgery.

The study is published in the Journal of the National Cancer Institute Spectrum.