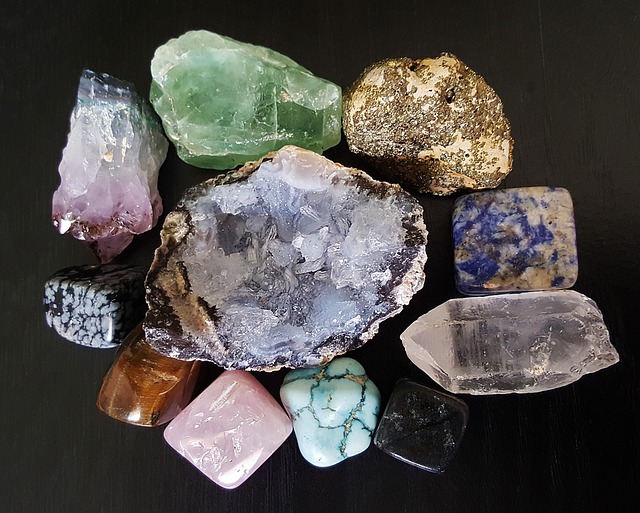 In a new study, researchers found a potential new source of rare earth elements like neodymium and dysprosium.

The researchers also developed an environmentally friendly way to get them out.

The research was conducted by researchers at Rutgers University-New Brunswick and colleagues.

This includes solar energy, wind energy, advanced vehicles, and smartphones. About 90% of these elements are produced in China.

In the U.S., there is a shortage of rare earth element production. This could put the energy security of the country at risk.

In the current study, the team found a potential solution to the problem.

They found it is possible to recover the rare earth elements from the waste from phosphoric acid production.

In the whole world, there are about 100,000 tons of rare earth elements end up in phosphogypsum waste every year.

The current extraction method could generate lots of toxic and acidic pollutants, which are very harmful to local people and the environment.

The researchers in the study suggest it is possible to use organic acids produced by bacteria to do the extraction.

In the study, they used mineral and organic acids, including a bio-acid mixture, to extract six rare earth elements from phosphogypsum waste.

The bio-acid mixture consists of gluconic acid found naturally in fruits and honey.

They found it could do a better job extracting rare earth elements from the waste than mineral acids. Only the sulfuric acid was more effective than the bio-acid.

The team suggests that their fine may benefit clean energy technology. They hope their method can help develop a new, more effective extraction method for the industry.

This may help solve the energy security problem in the U.S.

The lead authors of the study are Paul J. Antonick and Zhichao Hu.

The study is published in the Journal of Chemical Thermodynamics.