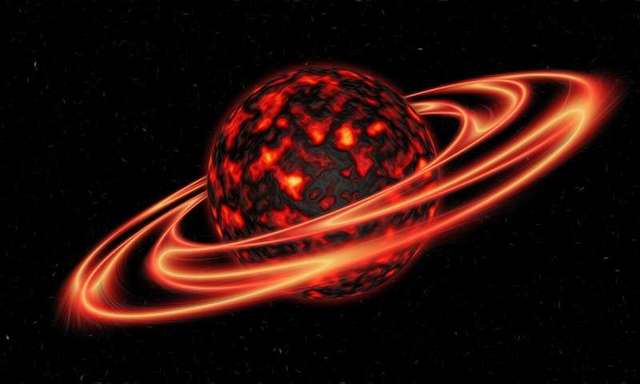 The research was conducted by researchers from Lund University.

What is a solar storm?

Researchers have found that Earth is constantly bombarded by cosmic particles.

A solar storm is made up of high-energy particles unleashed from the sun by explosions on the star’s surface.

Previous studies have examined massive solar storms via direct observations in the past 70 years.

For example, some past solar storms caused power outages in Quebec, Canada, and Malmö, Sweden.

In the current study, the team used ice cores from Greenland to find clues about previous solar storms.

The ice cores formed over the past 100,000 years. It contains strong evidence of a very powerful solar storm happened in 660 BCE.

From the ice core analysis, the team found the solar storm was very powerful. It could have destroyed a high-tech society like the current one.

Other two similar studies indicated the existence of two other massive solar storms. The studies used annual growth rings of old trees and ice cores to analyze the evidence.

The risk of solar storms has been underestimated and the public should have a stronger awareness of the possibility of very strong solar storms and the vulnerability of society.

The lead author of the study is Raimund Muscheler, professor of geology at Lund University.