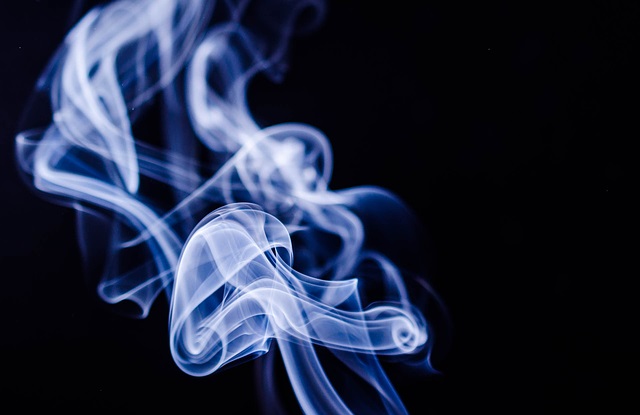 It is known that stopping smoking can lead to weight gain.

But in the first study, the team found quitting smoking is worth it for people with diabetes despite worries about potential weight gain.

They examined the detailed, long-term health information from 10,895 men and women with diabetes.

Previous research has shown that overweight and obesity are risk factors for diabetes. Both diabetes and smoking tobacco contribute to heart attacks and strokes.

The researchers found for people with diabetes, benefits of quitting smoking strongly outweighed the risk of gaining weight.

Diabetes patients who recently quit smoking have a much lower risk for heart attacks, stroke and other diseases compared with people with diabetes who continued to smoke.

Moreover, for recent smoking quitters who gained up to 11 pounds or more, the heart disease risks did not increase.

The researchers suggest that weight gain concerns should not stop people from stopping smoking if they’re diagnosed with diabetes.

If these people can find ways to prevent weight gain after quitting smoking, their heart health can be boosted even more.

The lead author of the study is Gang Liu, Ph.D., a postdoctoral research fellow in the Department of Nutrition at Harvard T. H. Chan School of Public Health in Boston.

In the second study, researchers found smoking might have a much greater impact on the brain functions than previously thought.

They focused on cognitive decline, which means a person’s memory, reasoning, and other mental functions decrease over time.

Previous studies have found that it is hard to track smokers’ cognitive function change because smokers are more likely to drop out or die before the end of the long-term studies.

In the current study, the team examined the cognitive impact of smoking among 4,960 adults who had no cognitive impairment at the study’s start.

They followed these people for 5 years and tracked their memory, language function, and logical thinking ability.

In addition, the team used a new method to consider a smoker’s likelihood of dropping out of a study or dying from smoking-related diseases.

They found the harmful effect of smoking on cognition among smokers was more than twice as much as they had observed using the traditional study methods.

They suggest that stopping smoking is an important way to protect brain functions.

The lead author of the study is Aozhou Wu, M.H.S., a Ph.D. student in epidemiology at the Bloomberg School of Public Health at Johns Hopkins in Baltimore.

The study findings were presented at the American Heart Association’s Epidemiology and Prevention | Lifestyle and Cardiometabolic Health Scientific Sessions 2019.