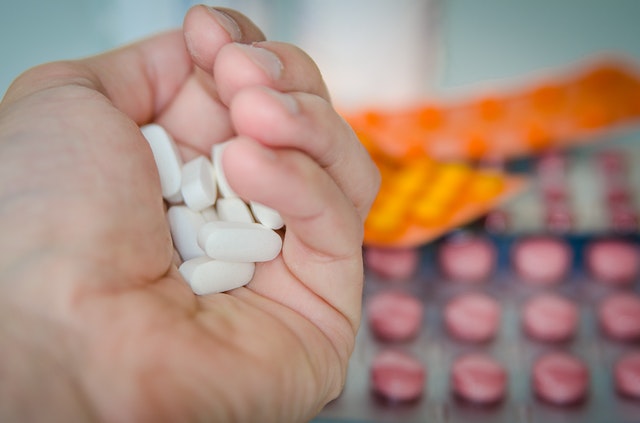 A new study has shown that opioid use is linked to a higher risk of a dangerous heart infection.

The heart infection is infective endocarditis. It occurs when harmful bacteria build up on the heart’s valves or the inside lining of the heart.

Previously, scientists have found that this heart infection mainly affected older people who have certain heart defects or an artificial heart valve.

People who inject drugs intravenously are also at high risk of this heart condition. This is because the needles can be contaminated and introduce bacteria into the bloodstream.

In the present study, the researchers found the heart infection linked to opioid use increased by 436% from 2012-2017 at The Ohio State University Wexner Medical Center.

The results suggest that the opioid-related heart infection problem grows very fast. It has become so common that the researchers can’t keep up.

Among all of the heart infection cases, heroin was the most commonly abused drug.

Heroin abuse has skyrocketed in recent years in the U.S. in prescription and non-prescription opioid abuse. It accounted for nearly 33% of opioid-associated deaths in 2017.

The results also showed about 55% of patients received antibiotics but not surgery in 2012, and this number rose to 82% in 2017.

This is because doctors don’t want to perform heart valve replacement surgery for these patients, who are highly possible to become re-infected if they continue to inject drugs.

After heart valve replacement surgery, the artificial material is susceptible to repeat infection.

But without the surgery, the patients can suffer from lots of symptoms related to damaged heart tissue.

Basically, without treating the addiction, these patients cannot get rid of heart infection.

The researchers warn that the study only examined drugs delivered via injection. Future work should examine how other forms of drug abuse could harm the heart.

The study is one of the first studies that examine the impact of opioid abuse on heart infections.

The study lead author is Serena Day, MD, a cardiology fellow at The Ohio State University.

The research was presented at the American College of Cardiology’s 68th Annual Scientific Session.