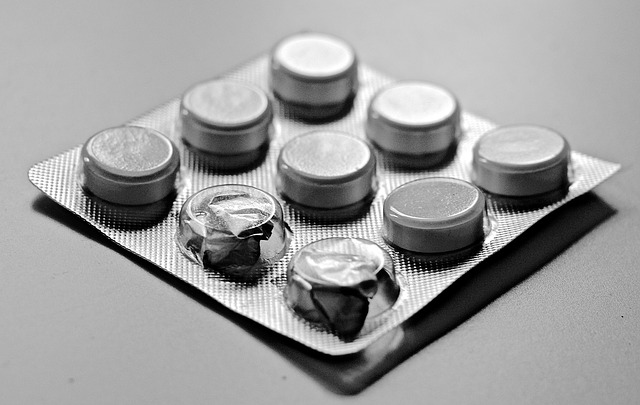 In a new study, researchers found opioid abuse may lead to dangerous brain swelling effect that is sometimes ignored by doctors.

In addition, opioid addiction may cause severe memory loss in survivors.

Opioids are a type of medicine often used to help relieve pain.

They reduce pain by lowering the number of pain signals the body sends to the brain. They can also change how the brain responds to pain.

When people misuse opioids, the pleasurable effect could finally make them want to keep using it even though they don’t need it.

In addition, over time the brain changes in certain ways so that people develop a powerful urge to use the drug.

Previous research has shown that patients with a history of opioid abuse also experience an inability to form new memories.

In the current study, the team analyzed brain-imaging data from six such patients between the ages of 33 and 59 years.

They found swelling in the area of the hippocampus, which is involved in memory formation, and the cerebellum, a pattern very different than found in stroke patients.

Brain swelling can be treated if discovered early. These survivors had physical deficits, and some could not recall recent events and form new memories.

The findings show that this unusual pathology may be a new syndrome linked to opioid abuse.

The lead author of the study is Adam Jasne, now an assistant professor of neurology at Yale.

The study is published in the journal Neurocritical Care.