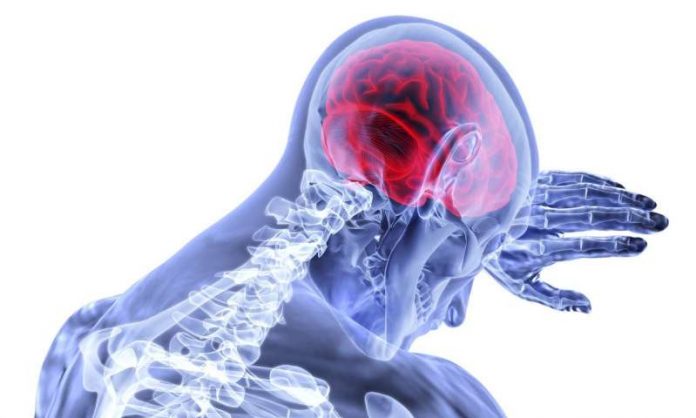 In a new study, researchers have developed a new video game-led training.

This training helped people who survived a severe stroke regain their arm functions.

The research was conducted by Northwestern Medicine scientists.

A stroke is a health condition in which poor blood flow to the brain results in cell death.

It is hard for them to recover motor functions because their muscles act in abnormal ways.

However, only 30% of stroke patients in the United States receive therapy after their initial in-patient rehabilitation stay.

The reason may be their injury is too severe to benefit from the therapy, the therapy costs too much, or the patients are too far from a therapist.

To solve the problem, in the study, the team created a device called a myoelectric computer interface (MyoCI).

The new device could find which muscles are abnormally coupled and retrains the muscles into moving normally by using their electrical muscle activity (called electromyogram, or EMG) to control a cursor in a customized video game.

The team found most of the 32 participants in the study had better arm movements and reduced arm stiffness when they were using the training interface.

Moreover, most participants retained their arm function a month after finishing the training.

Now the team has paired with a company on an early version of a wearable device to examine at-home use with patients.

The device communicates wirelessly with a laptop or tablet. The goal is to make this a completely wireless, wearable device.

The senior author of the study is Dr. Marc Slutzky, associate professor of neurology and of physiology at Northwestern University Feinberg School of Medicine and a Northwestern Medicine neurologist.

The study is published in the journal Neurorehabilitation and Neural Repair.