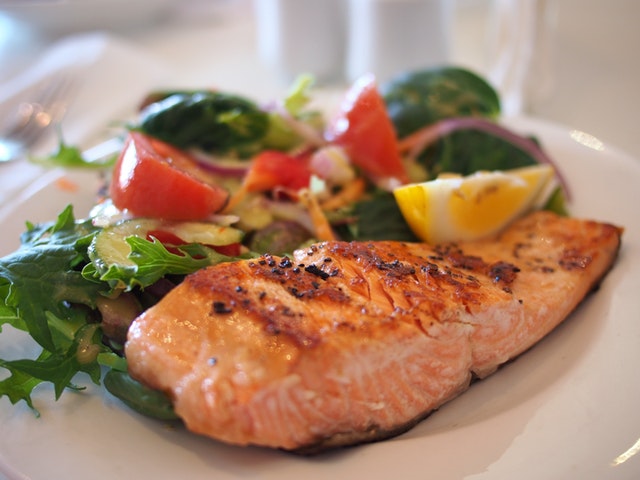 The research was led by researchers from UNSW, Neuroscience Research Australia (NeuRA) and ANU.

The Mediterranean diet has been shown to benefit heart health and blood pressure health.

The MIND diet is based partially on the Mediterranean diet, but it also includes foods good for brain health, such as green leafy vegetables and berries.

For example, one study showed that the MIND diet can slow cognitive decline in stroke survivors.

They found that stroke patients who ate the MIND diet had a much slower rate of cognitive decline than people who adhered least to the diet.

These people’s thinking ability, memory and reasoning ability were decreased more slowly than people who did not eat that diet.

Another recent study showed that people who were most highly adherent to the MIND diet cognitively functioned as if they were 7.5 years younger than the least adherent group.

In the current study, the team examined the health data of 1220 adults aged 60 and older for 12 years.

They measured the participants’ cognitive abilities and checked if the people followed the MIND or Mediterranean diet pattern.

They found people who had a dietary pattern that followed the MIND diet had 19% less risk of mild cognitive impairment or dementia.

They did not find any benefit in the Mediterranean dietary pattern.

The findings suggest that eating the MIND diet for a long time may help protect cognitive functions and reduce brain diseases like dementia.

The team hopes their study could help develop detailed recommendations for reducing the risk of cognitive impairment and dementia in Australia and around the world.

In the future, they will focus on the protective mechanisms and pathways linked to the MIND diet.

This is the first study outside of the United States showing that the MIND diet reduces the risk of dementia.

The lead author of the study is Scientia Professor Kaarin Anstey, Director of the UNSW Ageing Futures Institute.

The study is published in Alzheimer’s & Dementia.