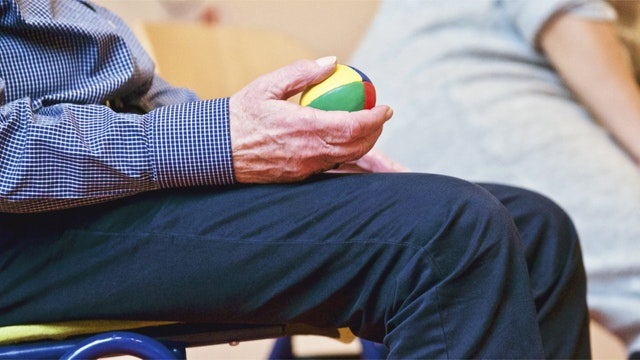 A new study from Michigan Medicine shows that many older people feel lonely, especially in those with health issues.

The new national poll finds that one in four older adults feel isolated from other people at least some of the time.

In addition, one in three feels they lack regular companionship.

Chronic loneliness may harm health more than obesity or sedentary, just as much as smoking.

In the present study, the researchers conducted a National Poll on Healthy Aging.

It is a national poll of people age 50–80 about their health, health behaviors, and experiences and feelings related to companionship and social isolation.

Women were more likely than men to report feeling a lack of companionship.

People who were not working or had a low annual income had children in their home, or lived alone were more likely to report a lack of companionship.

Moreover, the feeling of loneliness showed up most in people aged 50 to 80 who also had physical or mental health issues.

People who had fair or poor physical health, mental health, or hearing loss were more likely to feel isolated or lacked companions.

On the contrary, people who ate healthy diets exercised regularly got enough sleep and didn’t smoke had fewer feelings of loneliness.

Older people who reported being socially active every day or several times a week were also less likely to report feeling isolated.

The results suggest that millions of older adults across the U.S. feel lonely.

They support the link between chronic loneliness and health issues ranging from memory loss to shorter lives.

The study also shows that health problems may contribute to feelings of loneliness.

For example, hearing loss, vision problems, and less ability to move around may reduce opportunities for social interaction and increase loneliness.

The team suggests that family, friends, neighbors, and health care service may help identify older adults who are experiencing loneliness and improve their condition.

On the other hand, older people can join social activities such as volunteerism, participation in community or religious groups, or home visiting programs to increase their interactions with other people.

This may help reduce loneliness and its related health problems.

One director of the poll is Erica Solway, Ph.D., a social science researcher at the University of Michigan Institute for Healthcare Policy and Innovation.

The national poll can be found here.