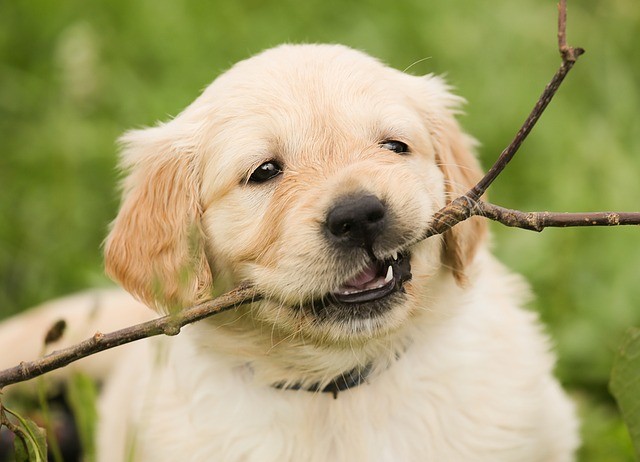 We often use the word “cute” to describe a baby. In fact, baby faces can rapidly and unconsciously capture our attention and make us behave positively.

We also use the word “cute” when we see a pet dog or a pet cat, and often we are willing to care for it. Is this because pets are babies (human infants) to us?

In a review published in Frontiers in Psychology, researchers discussed the psychological basis of human-animal relationships.

Previous studies have shown that we tend to like animals that genetically close to us and animals that are physically and cognitively similar to us.

In addition, when thinking about animals, we have a “baby schema” that emphasizes infancy and youth.

The “baby schema” is particularly strong when the animal’s face has the following features: a large head, a round face, a high and protruding forehead, large eyes, and a small nose and mouth.

All of these features exist in human infants.

Besides cute appearance, some animals such as dogs and cats show lifelong infantile behaviors. The retention of youthful traits into adulthood might be due to the domestication process.

For examples, many dogs exhibit the behavior of young wolves (e.g. barking, whining, soliciting attention, etc.) through their lifetime and are non-aggressive toward humans.

The infantile appearance and behaviors may form a human-animal bond similar to the human-infant bond.

However, pets are not just baby substitutes, they are also friends. Pets can work with human, care for a human, and provide emotional support and companionship.

Through interaction, human and pets can have trust and cooperation.

Many people consider dogs are “man’s best friends”, and this may imply the formation of a social bond that has similar emotional and adaptive functions as human-human friendships.

Researchers suggest that in human-animal relationships, facial signals are important because there is no verbal language.

Pets’ faces can evoke care and parental behavior in humans and show emotional and communicative signals.

Thus, animals, especially pets, may not only be our babies but also be our friends.