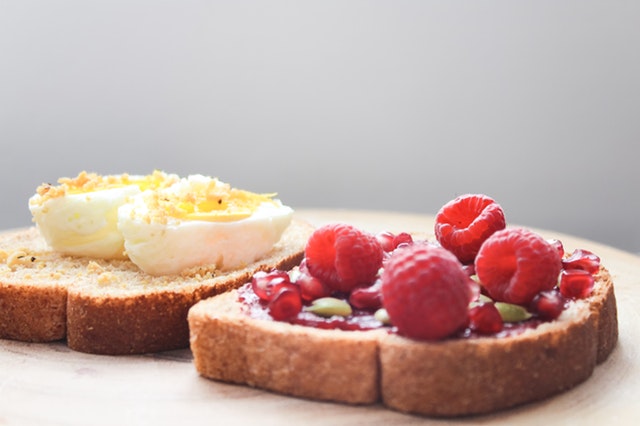 They had less plaque and stiffness in their arteries and lower risks of heart disease and stroke.

The studies were conducted by a team from National and Kapodistrian University of Athens.

Previous studies have shown that lifestyle factors are important for heart health. However, they underestimated the risk factors for heart disease and stroke.

In the current study, the team examined heart health along with environmental exposures and lifestyle habits in 2,000 people in Corinthia, Greece.

The participants included healthy people and people with high risk of heart disease. The age range was from 40 to 99 years, with an average age of 63 years old.

The team examined the physical activity and diets in these people. They also tested their artery health to see the risks of heart disease and stroke.

In the first study, the researchers divided participants into three groups based on their TV watching time:

The researchers found people watching the most TV per week were almost twice as likely to have plaque buildup in the arteries compared to people who watched the least TV.

They also found that longer TV time was linked to higher risks of high blood pressure and diabetes.

The findings show that long-term sedentary behavior is harmful to the heart.

In the second study, the team divided participants into three groups based on their breakfast energy:

The high-energy group ate a breakfast contributing more than 20% of daily calories;

The researchers found that people who ate a high-energy breakfast tended to have much healthier arteries than those who ate little or no breakfast.

Plaque buildup was also much lower in the high-energy breakfast group.

The team suggests that a high-energy breakfast should be part of a healthy lifestyle.

The findings of the two studies suggest that the small lifestyle choices people make each day can add up when it comes to heart health.

The lead author of the studies is Sotirios Tsalamandris, MD, a cardiologist at the First Cardiology Clinic.

The study findings were presented at the American College of Cardiology’s 68th Annual Scientific Session.