Knowridge Science Report
Home Nutrition Is alcohol harmful or helpful? It depends on your age 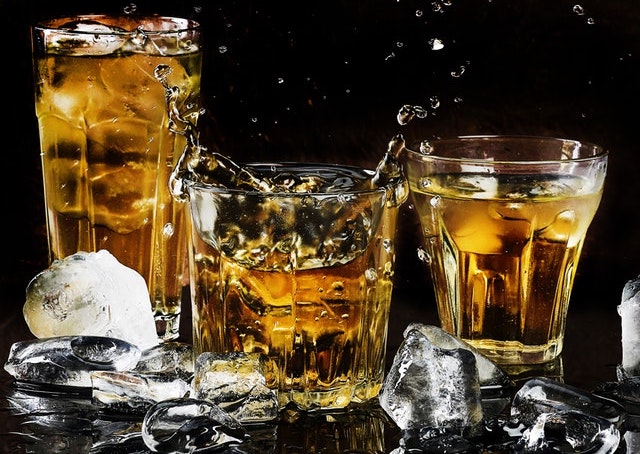 A new study from Boston Medical Center has shown that age plays an important role in determining the benefits and risks of drinking alcohol.

In the present study, the researchers examined data from government statistics on cause of death and health benefits from 2006 to 2010 in the United States.

They used the Alcohol-Related Disease Impact software application from the U.S. Centers for Disease Control and Prevention to obtain data.

The team found age was a large factor in deaths caused by alcohol consumption.

There were about 35.8% of the total deaths caused by alcohol abuse in people ages 20 to 49, and only 4.5% of deaths were prevented by alcohol drinking

In the age group 65 and older, a similar 35.0% of the mortality caused by drinking was found, but 80% of the deaths were prevented by alcohol drinking.

When the researches examined the years of potential life lost as a result of drinking, they found 58.4% occurred in people ages 20 to 49 and only 15% of the overall years of life lost from alcohol drinking.

In general, younger adults are more likely to die from alcohol, while older people are the ones most likely to see the benefits of moderate drinking.

This means the studies eliminate all people who have died before age 50 due to alcohol drinking.

But the team showed that more than 40% of overall deaths from alcohol occur before age 50.

The participants who age 50 and older showed some benefits of alcohol may be because they were healthier or had safer drinking habits.

The results suggest that most current studies underestimate alcohol-related risk. In addition, most study participants are not representative of people who begin to drink alcohol.

The researchers suggest the effects of alcohol drinking should be examined across the full age spectrum.

The research is published in Journal of Studies on Alcohol and Drugs.