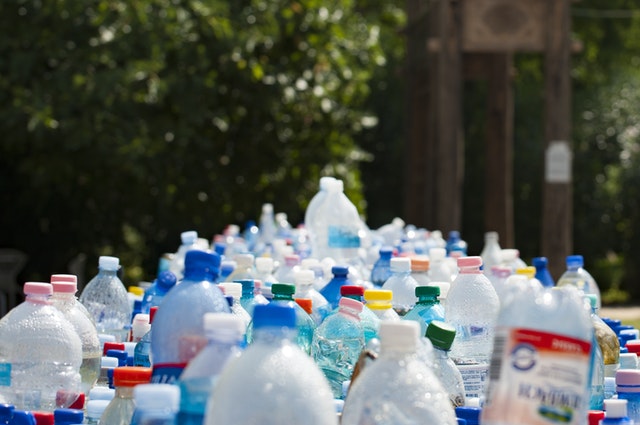 In a new study, researchers found environmental pollutants like pesticide may faster the progression of the amyotrophic lateral sclerosis (ALS).

The research was conducted by researchers from the University of Michigan ALS Center of Excellence.

ALS is a rapidly progressive disease that could make people lose their motor ability to move their limbs and body.

Previous studies have shown increased levels of numerous pesticides in blood tests of people with ALS.

In the current study, the team examined the blood samples of 167 patients diagnosed with ALS.

The patients were divided into several groups based on the concentration of pollutants in their bloodstream.

They found patients with the highest pollutants in the body had a survival time of 1 year and 11 months.

On the other hand, patients with the lowest pollutants in the body had a survival time of 2 years and 6 months.

The team suggests that the pollutants may not only raise people’s risk to get ALS but also faster the disease progression once they have it.

They also suggest other toxins like polychlorinated biphenyls, known as PCBs, are correlated with poor survival in patients with ALS.

The findings show that environmental pollution is a public health risk that needs to be addressed.

Michigan has one of the highest rates of ALS in the U.S., partly because it is both an industrial and agricultural state.

In the past years, a variety of persistent environmental chemicals were used in pesticides. These chemicals may be absorbed into the ground and reach water supplies.

According to the researchers, the chemicals can accumulate in rivers and the Great Lakes, as well as in the fish living in the water. The consequence of harmful chemicals could last decades.

In addition, Michigan’s industrial activities have produced lots of hazardous waste, including PCBs. They are non-flammable, man-made chemicals often used in electrical equipment.

These harmful chemicals degrade quite slowly, and they could be absorbed into the ground and affect the environment.

The team hopes their findings could help develop more effective treatments and, eventually, a cure.

The senior author of the study is Eva Feldman, M.D., Ph.D., director of U-M’s ALS Center of Excellence.

The study is published in the Journal of Neurology, Neurosurgery Psychiatry.