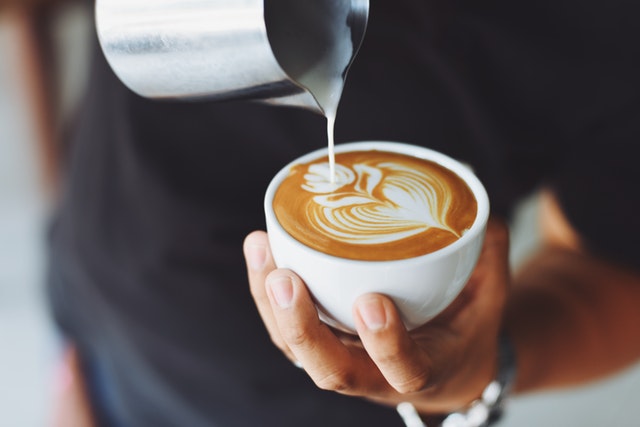 In a recent study, researchers found that a common food additive, phosphates, could raise blood pressure and pulse rates in healthy young adults.

The study was led by the University of Basel.

They are a common additive in industrially produced foodstuffs.

Natural foods also contain phosphates, but modern eating habits have led to a higher intake of them.

Increased consumption of processed food has largely increased phosphate intake in recent years, which now often exceeds the daily intake of 700 mg recommended in the U.S.

As a high phosphate level can lead to such conditions as deposits in blood vessels, a low-phosphate diet has long been recommended for people with chronic kidney problems.

However, an increase in dietary phosphate also increases the likelihood of developing or even dying from arteriosclerosis or cardiovascular disease in healthy people.

This has been shown by previous studies that examine the connection between potential risk factors and certain diseases.

In the current study, the team has verified this statistical connection for the first time in a qualitative study with 20 healthy test subjects.

Over 11 weeks, half of the participants received an additional dose of sodium phosphate in tablet form alongside their normal diet.

The researchers found that this increased the phosphate content in their blood to an above-average level, albeit one that is widespread in the population.

The second group took a phosphate binder that inhibits its availability in the body. They also received salt as sodium chloride to equal the first group’s sodium intake.

After six weeks, doctors examined the effects of the diets on various cardiovascular indicators such as blood pressure and pulse.

A comparison of the two groups showed that the increased phosphate intake strongly increased systolic and diastolic blood pressure in healthy young adults—by 4.1 and 3.2 mmHg, respectively.

At the same time, the pulse rate increased by an average of four beats per minute.

The study demonstrated the effect to be reversible—two months after the end of the study, the participants’ levels had returned to normal.

Therefore, in the second phase of this study, the effect of an additional supplement of vitamin D was examined.

However, no measurable influence on cardiovascular values was found in either group.

The team suggests that their results provide an important explanation for the association of dietary phosphate intake with increased cardiovascular morbidity and mortality in the general population,” says.

These conclusions are important for public health and should be further examined in larger studies in various population groups.

The study leader is Reto Krapf.

The finding is published in the Journal of the American Society of Nephrology.