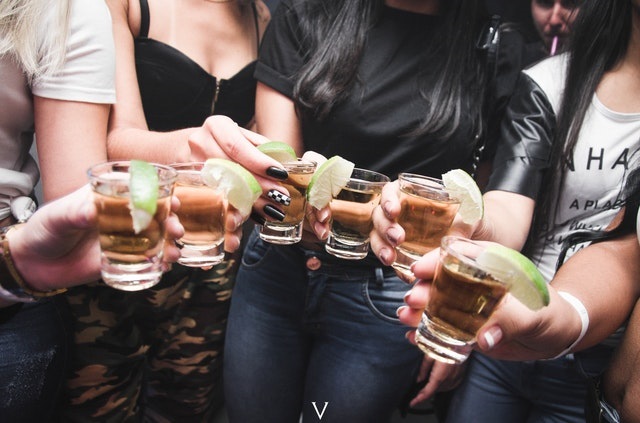 In a new study, researchers found that binge drinking at a younger age, even if discontinued, increases the risk for anxiety later in life.

The research was conducted by researchers at the University of Illinois at Chicago.

Previous studies have shown that drinking alcohol early in life has long-lasting effects on brain health and increases the risk of psychological problems.

In the current study, the team focused on epigenetic changes caused by drinking alcohol.

Epigenetic changes are chemical changes to DNA, RNA, or specific proteins linked to chromosomes. They are changes in the activity of genes but not the genes themselves.

Many external factors can lead to epigenetic changes, such as alcohol and stress. These changes could lead to behavioral problems and diseases.

In the study, the researchers exposed adolescent rats to alcohol for two days on and two days off for 14 days. The design mimicked binge drinking in human.

They found those rats exhibited anxious behavior later in life, even if the binge drinking regimen stopped.

Further analysis showed that binge drinking early in life could change the connectivity in the brain.

The strongest change occurred in the amygdala, which is involved in emotional control and anxiety.

The researchers explain that binge drinking early in life can change a protein in the amygdala and alter the normal development of synaptic connections in the brain.

These changes could lead to problems in controlling emotions and anxiety. It is possible the reason why people who binged drinking in adolescence have higher risks for psychological issues.

These people may experience anxiety or depression and develop alcohol use disorder later in life.

The lead author of the study is Subhash Pandey, professor of psychiatry in the UIC College of Medicine, director of the UIC Center for Alcohol Research in Epigenetics.

The study is published in the journal Biological Psychiatry.