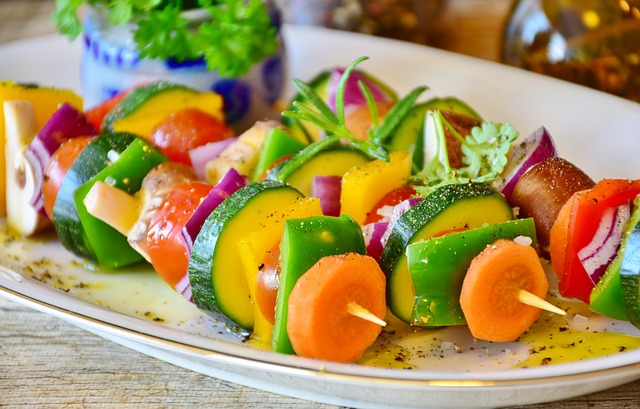 In a new study, researchers found a plant-based diet could boost the help of people with type 2 diabetes.

This is because the diet can improve the secretion of insulin and incretin hormones.

The research was conducted by a team from the Physicians Committee for Responsible Medicine.

Currently, in the U.S., more than 114 million people have either diabetes or prediabetes.

In the current study, the team compared the effects of a plant-based meal to a meal containing meat on the hormone levels of a group of 20 men who have type 2 diabetes.

The meal contains either a tofu-based veggie burger or a meat-based burger and had the same amount of calories and macronutrients.

The researchers found people’s secretion of insulin increased more after the plant-based meal than the meat-based meal.

The team also found that beta-cell function was improved after the vegan meal. Beta cells can help synthesize, store, and release insulin.

The researchers suggest that their findings offer hope that a plant-based diet could be a solution for diabetes prevention and treatment.

Such a diet should be considered an important lifestyle habit for people with type 2 diabetes.

One author of the study is Hana Kahleova, M.D., Ph.D., director of clinical research.