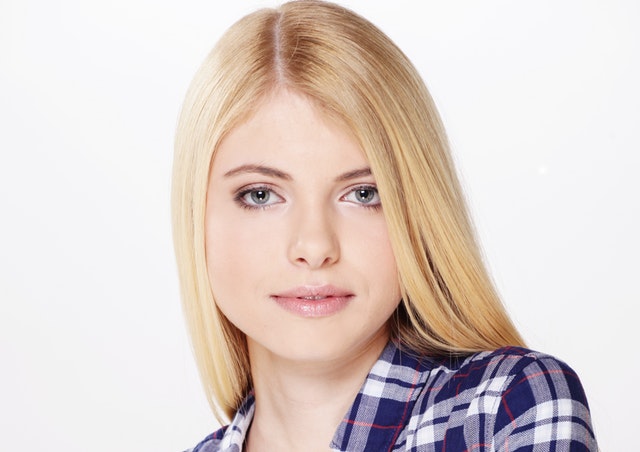 In a recent study, researchers from found that a common, inexpensive and safe chemical could slow the aging of human skin.

The study was conducted by a team from the University of Maryland.

In the study, the researchers tested methylene blue for four weeks in skin cells from healthy middle-aged donors, as well as those diagnosed with progeria.

Progeria is a rare genetic disease that mimics the normal aging at a faster rate.

In addition to methylene blue, the team also tested three other known antioxidants.

In several experiments, methylene blue outperformed the other three antioxidants, improving aging symptoms in cells from both healthy donors and progeria patients.

Next, the team tested methylene blue in skin cells from older donors (>80 years old) again for a period of four weeks.

At the end of the treatment, the team found that the cells from older donors were improved with slower aging.

The researchers also used the model skin to test the safety of cosmetic creams with methylene blue added.

They found model skin treated with methylene blue retained more water and increased in thickness–both of which are features typical of younger skin.

It also showed that methylene blue causes little to no irritation, even at high concentrations.

The findings suggest that methylene blue could be a powerful antioxidant for use in skin care products.

The effects are not temporary. The team believes that methylene blue appears to make fundamental, long-term changes to skin cells.

The antioxidant demonstrates a great potential to delay skin aging for all ages.

The team now has begun formulating cosmetics that contain methylene blue. They are looking to translate this into marketable products.