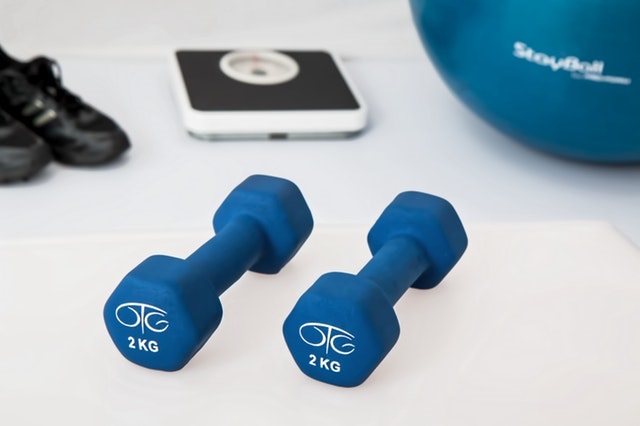 A new preliminary study from the University of Colorado at Boulder has found that Inspiratory Muscle Strength Training (IMST) may help improve blood pressure and boost brain health.

IMST is a form of ultra-time-efficient exercise, which trains the strength for the muscles people use to breathe air.

The exercise was developed in the 1980s as a means to help ill people increase physical activities.

The exercise involves breathing in vigorously through a hand-held device that helps provide resistance.

The exercise is simple and people can do it quickly at home or office, without having to change clothes.

Previously, scientists have found that this type of exercise could benefit people obstructive sleep apnea.

People with this disease often have weak breathing muscles. The results showed that IMST helped patients rest better and develop stronger diaphragm and other inspiratory muscles.

Surprisingly, six weeks after the training, these people’s systolic blood pressure reduced by 12 millimeters of mercury. The effect is stronger than that of blood pressure drugs.

This finding motivated the researchers of the current study.

In the current study, the team aimed to develop time-efficient, evidence-based interventions that could benefit busy mid-life adults.

They have tested about 25 people in a small clinical trial of IMST.

The researchers found large drops in blood pressure and improvements in large-artery function among participants who performed IMST.

The team suggests that when people improve the function of respiratory muscles, more blood can be redistributed to legs so they can exercise longer.

The team also suggest that findings are preliminary and that more research is necessary.

The study leader is Professor Doug Seals, director of the Integrative Physiology of Aging Laboratory.

One study researcher is Daniel Craighead, a postdoctoral researcher in the Integrative Physiology department.