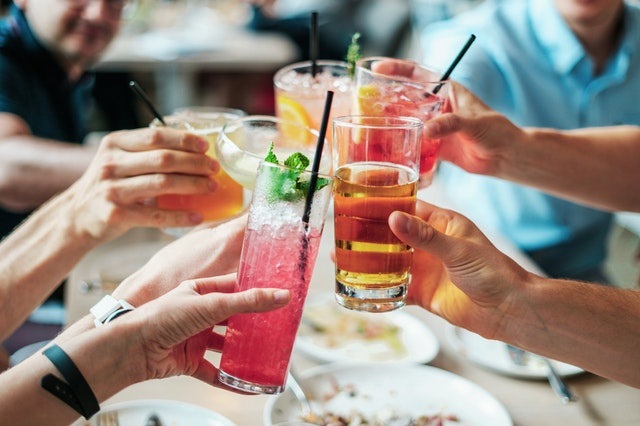 A new study from UC Berkeley has shown that consumption of sugary drinks in Berkeley’s diverse and low-income neighborhoods dropped more than 50% three years after soda tax.

Previously, scientists have found that consumption of sugary drinks in 2015 after the city levied the nation’s first soda tax on sugar-sweetened beverages in 2014.

In the present study, the researchers tracked the drinking habits of residents of low-income and diverse neighborhoods in Berkeley since 2014.

The team polled around 2,500 people each year in high foot traffic intersections in racially and demographically diverse neighborhoods across Berkeley, Oakland, and San Francisco.

They found in 2018, the consumption of sugary drinks in Berkeley has dropped 52%. The drop more than doubles the 21% decline found in 2015.

There was a steep drop in sugar-sweetened beverage consumption in Berkeley between 2014 and 2017.

The decrease was seen overall for sugary drinks, and especially for soft drinks like Coke and Pepsi, sports drinks like Gatorade and Powerade, and sweetened teas and coffees.

In addition, water drinking goes up 29% over the three-year period.

However, people in Oakland and San Francisco drank about the same number of sugary beverages in 2017 as they did in 2014.

The two areas have since enacted their own soda taxes, which went into effect in mid-2017 and 2018, respectively.

The findings are important because low-income and diverse neighborhoods have the highest burden of diabetes and cardiovascular disease.

These areas also have a higher prevalence of advertising promoting unhealthy diets.

The researchers suggest that sugar-sweetened beverages are linked to obesity, diabetes, and cardiovascular disease. They cost the U.S. billions of dollars each year.

Their price is quite cheap, however, they’d cost much more if the health care costs were included in the price of the soda.

The results show that soda taxes could be an effective tool to help people have healthier drinking habits.

They could help reduce sugar-linked diseases like diabetes, heart disease, and tooth decay.

The study is the first to document the long-term impacts of a soda tax on drinking habits in the United States.

The leading researcher of the study is Kristine Madsen, faculty director of the Berkeley Food Institute in UC Berkeley’s School of Public Health.

The research is published in the American Journal of Public Health.