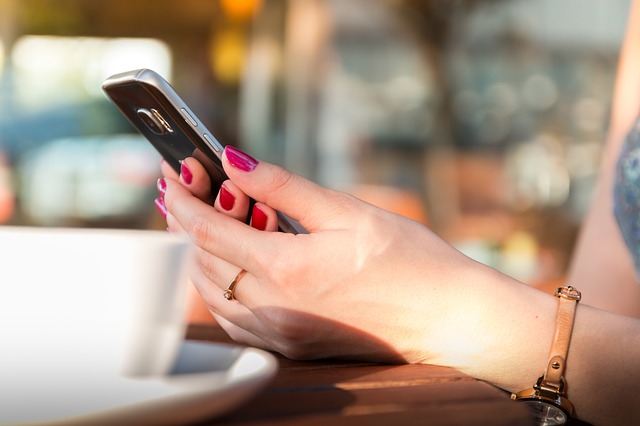 In a new study, researchers used smartphones to measure symptoms of depression and anxiety in real time and learn how immediate feelings relate to later symptoms.

The research was led by a University at Buffalo psychologist.

Anxiety and depression are each unique disorders, but they often appear together in a patient.

Both disorders have high levels of negative emotions, such as fear, sadness, and anger, while low levels of positive emotions, like excitement and interest, are unique to depression.

Previously, scientists have developed models that help explain the causes and dimensions of depression and anxiety.

But these models measure differences between people and are derived from studies designed using a few assessments.

This means the models cannot help monitor patients’ symptoms from moment to moment.

In addition, doctors aren’t primarily interested in how one person’s symptoms compare to someone else, which is what most studies focus on.

They are most interested in how to shift the feelings of someone with anxiety or depression. The only way to get at that directly is to measure these processes repeatedly within a person as the emotions are happening.

In this study, the researchers examined 135 participants. Each of them was already seeking some kind of psychological treatment.

The participants received surveys on their smartphones about their feelings and symptoms three times a day for 10 weeks.

They completed the survey within 20 minutes of its arrival.

This method produced enough reports for each person’s fluctuations and trajectories of symptoms.

They found some effects were short-lived, but for depression, if people were feeling high levels of negative affect, it was still predictive of increased depression 24 hours later.

The research findings suggest that some emotions linger in a way that predicts feelings beyond what’s happening at specific times.

The information may provide treatment benefits for patients struggling with the disorders.

For example, doctors could track peoples’ positive and negative affect in real time and plot trajectories that are indicative of increased risk.

One study author is Kristin Gainey, an assistant professor in UB’s psychology department.

The new study is published in Journal of Affective Disorders.