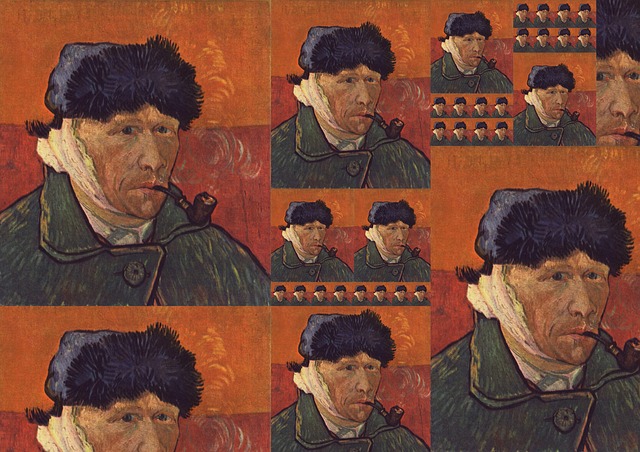 In a recent study, researchers explored the underlying causes of obsessive-compulsive disorder (OCD).

The research is from Julius-Maximilians-Universität (JMU) Würzburg (Germany).

Around 2% of the general population suffer from some kind of OCD at least once in their life.

Some people have an extreme fear of dirt or bacteria.

As a result, they may develop a habit of compulsive washing and repeatedly cleaning their hands or body.

They are trapped in a vicious circle, as the fear of new contamination returns quickly after washing. Sufferers see no way out.

They are even incapable of changing their behavior when excessive washing has led to skin irritation or damage.

The disorder is characterized by persistent intrusive thoughts which the sufferers try to compensate for by repetitive ritualized behavior.

Like depression, eating disorders and other mental diseases, OCD is treated with antidepressants.

However, the drugs are non-specific, that is they are not tailored to the respective disease.

Therefore, scientists have been looking for new and better-targeted therapies that have fewer side effects.

In the current study, the team found that the absence of the protein SPRED2 alone can trigger an excessive grooming behavior.

This finding is crucial as no clear trigger for this type of disorder has been identified until now. Previous research pointed to multiple factors being responsible for developing OCD.

Occurring in all cells of the body, the protein SPRED2 is found in particularly high concentrations in regions of the brain, namely in the basal ganglia and the amygdala.

Normally, the protein inhibits an important signal pathway of the cell, the so-called Ras/ERK-MAP kinase cascade. When it is missing, this signal pathway is more active than usual.

It is primarily the brain-specific initiator of the signal pathway, the receptor tyrosine kinase TrkB, that is excessively active and causes the overshooting reaction of the downstream components,

Administering an inhibitor to attenuate the overactive signal cascade in the animal model improves the obsessive-compulsive symptoms.

Moreover, the research team could treat the OCD with an antidepressant, similarly to standard therapy in humans.

This study delivers a valuable new model that allows the disease mechanisms to be investigated and new therapy options for obsessive-compulsive disorders to be tested.

The recently discovered link between OCDs and the Ras/ERK-MAP kinase cascade also opens up new targets for therapy.