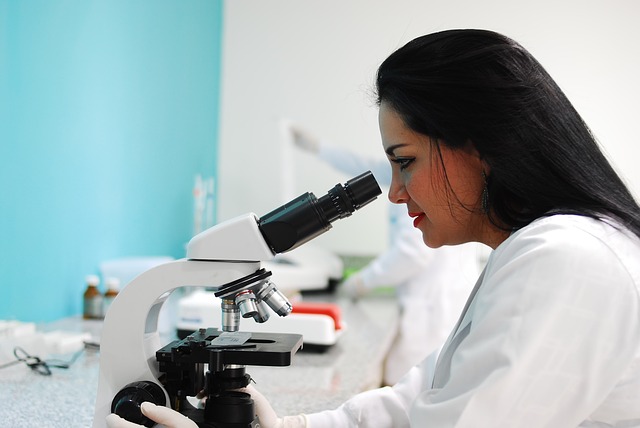 In a recent study, researchers at McGill University identified a new human disease—”combined immunoficiency” or CID—and the gene responsible for it, “ICOSLG.”

The finding originated with the medical investigation of a 36-year-old male patient who had endured recurrent sinusitis and pneumonias, yeast infections, and viral infections since childhood.

The researchers used a state-of-the-art technique called whole exome sequencing to evaluate the patient’s genes and analyze his genes compared to those of his family members, in order to identify the abnormal gene that was responsible for his disease.

the French-Canadian patient felt relieved to finally receive a diagnosis, after so many years of doctors not knowing what was wrong with him.

The scientist says an additional benefit of the discovery is a glimpse into whether it causes the immune deficiency that occurs as people with Down syndrome age.

This gene is on Chromosome 21 and it turns out that Down syndrome’s patients, who have three Chromosomes of 21 (instead of the usual two), have a similar problem with their immune system.

At the clinical level, previous evaluations did not look at all his symptoms in their entirety as one disease but as individual and unrelated problems.

The patient’s disease is in the same family of conditions but because he was an adult, nobody thought to explore this possibility.

The team explains the “Bubble Boy” name was given to a young child named David Vetter in the 1970s, whose severely weakened immune system required him to live in a sterile bubble from birth.

The team has already received numerous requests from physicians around the world to test patients who may have the same medical condition diagnosed in his own patient, providing hope for both patients and their families.

The finding is published in the Journal of Experimental Medicine.