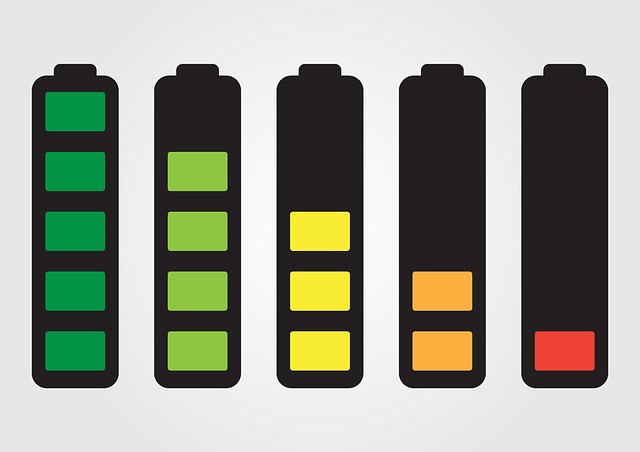 A new study from Purdue University has shown a new theory could help develop better batteries and fuel cells.

The theory could help improve the performance of a material called ionic ceramics, which is commonly used in rechargeable batteries, fuel cells, and other energy applications.

Previously, scientists have found that ionic ceramics could affect how much power a fuel cell can deliver or how fast a battery can be recharged.

One challenge in the use of ionic ceramics is to overcome the insulating effects of the grain boundaries. The problem has existed for the last 40 years.

In the present study, the researchers developed a new theory that described the interface between the tiny grains of ionic ceramics.

The theory explains interfaces are undergoing phase transitions that may include changes in charge and voltage.

The changes could affect performance, properties, and degradation at the macro scale.

The team then tested the theory with material in solid oxide fuel cell applications. They also created a phase diagram to show how the grain boundaries undergo transitions.

The researchers suggest that the theory could also be applied to other ceramics that could bring solid-state batteries an advance.

It could offer various advantages over conventional lithium-ion batteries.

For example, the batteries will be safer and lighter for electric vehicles, especially during accidents.

The theory may also advance computer memories, energy technologies, and sensors that measure stresses in materials.

According to the team, their work extends the pioneering research of John Cahn for metal. who was awarded a 1998 National Medal of Science.

One study author is Edwin García, a professor of materials engineering.

The research is published in Nature journal Computational Materials.