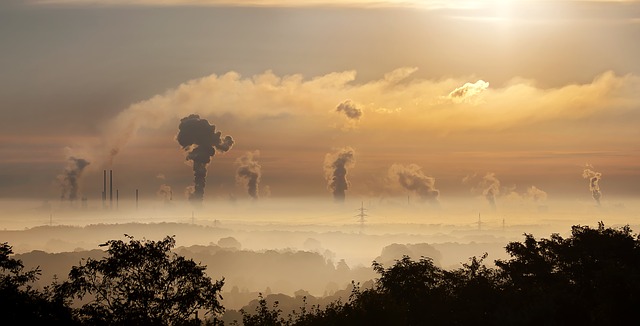 In a new study, Australia researchers have used liquid metals to turn carbon dioxide from a gas back into solid coal.

This big breakthrough could help transform the current method of carbon capture and storage.

The research was led by researchers at RMIT University in Melbourne, Australia.

Previous studies have shown that current technology compresses CO2 into a liquid form to capture and store carbon. Then the carbon is transported and injected underground.

However, many factors, including engineering technique challenges, economic viability, and environmental concerns about carbon leaking, make it quite hard.

In the current study, the team found converting CO2 into a solid is a better solution. According to them, turning carbon dioxide back into coal and burying it back in the ground is safer.

They designed a liquid metal catalyst with specific surface properties.

The metal catalyst is extremely efficient at conducting electricity while chemically activating the surface.

Using the catalyst, they turned the gas back into carbon at room temperature.

The carbon generated in this process could be used as an electrode and a component in future vehicles.

The process also generated synthetic fuel as a by-product, which can be used in industry.

The researchers suggest that their finding is a crucial first step to delivering solid storage of carbon.

It could offer an alternative pathway for removing the greenhouse gas from the atmosphere permanently.

The lead author of the study is Dr. Dorna Esrafilzadeh, a Vice-Chancellor’s Research Fellow at RMIT’s School of Engineering.

The research is supported by the Australian Research Council Centre for Future Low-Energy Electronics Technologies (FLEET) and the ARC Centre of Excellence for Electromaterials Science (ACES).