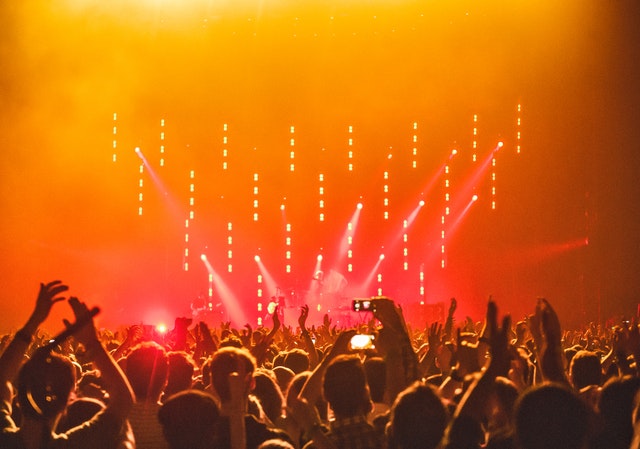 If you’re attending a destination wedding, taking a tour or simply celebrating the birthday of someone dear, a study came to both a new scientific conclusion and a kernel of everyday advice:

The study was led by Gia Nardini of the University of Denver.

The snapshot finding: If the event is otherwise highly enjoyable, pausing to take photographs will detract from a person’s engagement and enjoyment … and potentially affect the business visited.

The study advises to “carve out moments to do one or the other,” shoot photographs or enjoy the experiences.

What’s more, the businesses where you’re taking those pictures might also thank you.

Amid this selfie and in-the-moment generation, the finding resonates with anyone who owns a cellphone—a number expected to surpass 5 billion worldwide in 2019, including 95 percent of Americans.

For businesses increasingly aware of the customer experience, this may mean more photo-op stations that allow customers to segregate photo taking from the rest of their experience, more signage to remind guests where not to shoot pictures, or more on-site photographers at places ranging from Disney World to brewery tours to even local amateur sports tournaments.

In the study, a group of 111 people (ages 19-70, 51 percent male) were surveyed online, asked simply if photographing highly enjoyable experiences (a) increases, (b) decreases or (c) has no effect on enjoyment.

In all, 79.3 percent considered it to be a positive or null effect just on the surface alone.

When posed with negative anecdotes by others, a majority (59.8 percent) of the same pool noted picture-taking had reduced their enjoyment of some experiences.

Using a highly enjoyable video as the experience, people found that snapping pictures detracted from their enjoyment of the experience.

In this survey, they used an on-screen button to snap the photos they wanted to capture, which they didn’t know was a ruse.

Asked to rate their enjoyment, participants who solely watched the video enjoyed the experience significantly more, at 72.6 on a 100-point scale, than those occasionally “taking” pictures, 63.8.

When asked to take photos not just for yourself, but ultimately to share—such as on social media—people’s enjoyment was further hindered.

When faced with a moderately enjoyable video or experience, picture-taking had no deleterious effect.

Using 194 undergraduate students (ages 18-40, 59 percent female), taking pictures scored a 27.8 on the enjoyment scale compared to 22.6 simply watching when the experience was a mundane video of a Florida park tour.

However, the experience mattered: When participants watched the much more enjoyable snakes-and-jellyfish video, they scored a 79.4 for simply watching and a 69.4 for picture-taking, again showing how the latter detracts from an enjoyable experience.

The researchers also explored another form of digital distraction before focusing primarily on photography. That other distraction? Texting during a highly enjoyable experience.

That omnipresent phenomenon was tested with 99 participants texting instead of doing simulated picture-taking while watching an enjoyable video.

The co-authors concluded that photography was merely “one manifestation of a larger range of behaviors, such as texting, tweeting and posting on social media that surreptitiously distract people from the moment, resulting in diminished enjoyment.”

But that could be research for another time.

The study is published in Psychology and Marketing.