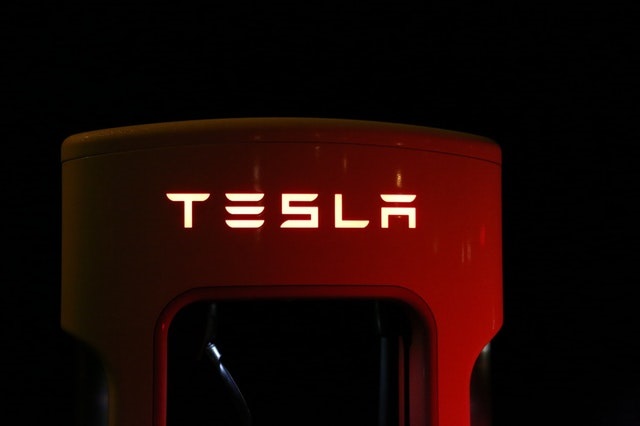 A new study published in Science presented a battery-like system that allows them to make potential advancements for the manufacturing of medicines.

The new system was inspired by the refined electrochemistry of electric car batteries.

It could avoid the safety risk from a type of chemical reaction known as dissolving metal reduction.

The chemical reaction is often used to produce compounds used in the manufacturing of medicines.

The new method would offer big advantages over current methods of chemical manufacturing.

The research was done by a team from the Scripps Research Institute.

The same types of batteries in electric cars were far too dangerous for commercial use a few decades ago.

But now they are remarkably safe thanks to advances in chemistry and engineering. This has enabled the rapid rise of Teslas, Leafs, Volts and other electric cars.

In this study, the researchers applied some of the same principles that made this new generation of batteries possible.

They developed a method to safely conduct chemical reactions that have very rarely been used on a large scale because they were too dangerous or costly.

The researchers suggest that it could be a big impact on the manufacturing of medicine.

One example of the use of a dissolving metal reduction in pharmaceutical manufacturing is a Parkinson’s disease drug candidate (sumanirole) developed by Pfizer.

It is a remarkable achievement in chemical manufacturing that required a herculean effort.

According to the researchers, the lithium-ion (Li-ion) batteries used in modern electronics such as mobile phones, laptop computers and electric cars rely on an internal component called the solid electrolyte interphase (SEI).

The SEI is a protective layer that forms on one of the electrodes inside a Li-ion when the battery is first charged and allows the battery to be recharged.

Producing safe and efficient batteries now used in consumer electronics relied on years of advances in optimizing the chemical conditions that produced the SEI.

The team believed that they could borrow from what battery makers had learned to pursue a safe and practical method of conducting electroreduction reaction.

In the study, the team tested a range of additives used to prevent overcharging in Li-ion batteries.

They then found a set of conditions that allowed them to not only conduct reductive electrosynthesis safely but also to increase the versatility of the reaction to create a wider variety of products that was not possible with previous electrochemical methods.

They also could apply the technique to other types of powerful reactions often used in synthesis but rarely used in an industrial setting.

In addition, the team collaborated with a chemical manufacturer in China called Asymchem Life Science to build a small but effective modular device for less than $250.

The researchers suggest their finding will finally bring these chemical reactions to practical use and improve the manufacture of medicine.

The study lead author is Phil Baran, Ph.D., who holds the Darlene Shiley Chair in Chemistry at Scripps Research. One co-author is Solomon Reisberg, a graduate student in the Baran lab.