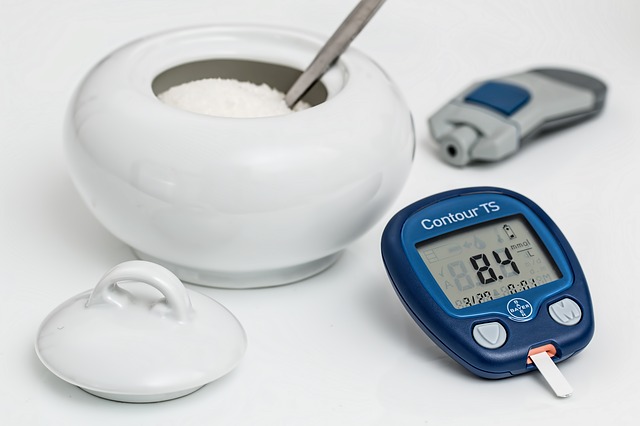 In a new study, researchers found that a high-quality diet could be associated with reduced risk of diabetes.

The healthy diet is defined by low intake of animal foods such as red meat, and high intake of plant foods such as vegetables, fruits and whole grains, and reduced intake of sweetened beverages.

The finding is consistent with studies in other populations.

The research is conducted by researchers in the National University of Singapore’s (NUS) Saw Swee Hock School of Public Health and Duke-NUS Medical School.

Diet is an important risk factor for type 2 diabetes. Studying the impact of individual food items, however, does not account for the synergistic effects of diverse foods consumed together.

Hence, scientists have turned increasing attention to studying the overall dietary patterns in order to capture the combined effect of a variety of food groups.

These 5 diets are similar in being rich in plant-based foods, including whole grains, vegetables and fruits, nuts and legumes, and low in red meat and sugar-sweetened beverages.

The team used data from 45,511 middle-aged and elderly participants who did not have diabetes during recruitment between 1993 and 1998.

From the reported intake of 165 food items, the participants were scored on how similar their diet patterns were to the five high-quality diets in terms of intake of specific foods and nutrients included in these patterns.

The participants were followed up over an average of 11 years, and 5,207 cases of diabetes were reported at subsequent follow-up interviews.

The researchers found that all five high-quality dietary patterns were inversely associated with risk of diabetes.

Study participants in the top 20 percent of scores for similarity to these healthy dietary patterns had a significant reduction of 16 per cent to 29 per cent in risk of diabetes compared to those who were in the lowest 20 per cent.

However, this reduction in risk was attenuated in smokers.

In a related study, the investigators have found that although rice consumption was not associated with risk of diabetes, replacing one daily serving of rice with red meat or poultry may increase the risk of diabetes by up to 40 per cent.

In contrast, the replacement of rice with wholemeal bread could reduce the risk by 18 per cent.

These two local studies also reaffirm the importance of a quality diet and encourage Singaporeans to eat a healthy, well-balanced and quality diet by eating foods from all food groups, like fruits and vegetables, whole grains, such as brown rice and wholemeal bread, as well as meat and others.

As part of a healthy diet, people need to limit their consumption of sodium and sugars from both foods and beverages.

The study is published in the American Journal of Epidemiology.