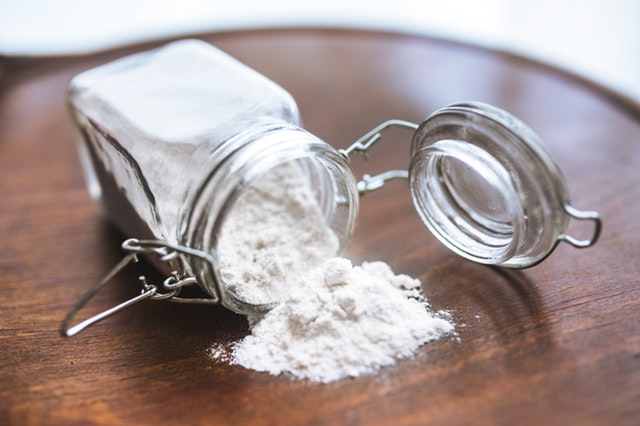 The research was conducted by a team from Augusta University in Georgia.

But sometimes the immune system can attack healthy cells, tissues, and organs of the body. This will lead to autoimmune diseases.

Baking soda, or sodium bicarbonate, has been found not only useful for baking cakes and biscuits but also provides lots of health benefits.

It is known as a natural cleaner.

For example, when used as toothpaste, baking soda could kill bad bacteria in the mouth and prevent tooth decay.

In the current study, the researchers found that drinking baking soda can be an inexpensive and safe way to battle the inflammation of autoimmune diseases.

They show that in rats and healthy people, drinking baking soda could help the stomach make more acid to digest the next meal.

In addition, it can help prevent the stomach from mounting a protective immune response.

Basically, it is like telling the stomach it is a hamburger not a bacterial infection, according to the researchers.

This magic function of baking soda is related to little-studied mesothelial cells.

These sells have little fingers that can sense the environment and warn the organs when there is an invader and an immune response is needed.

When a person drinks baking soda, the liquid can influence the mesothelial cells which sit on the spleen, a part of the immune system that stores white blood cells.

This influence can be passed to the spleen so that the spleen will go easy on the immune response.

In that way, autoimmune diseases can be prevented, or the symptoms can be decreased.

In the study, the researchers found that after drinking baking soda for 2 weeks, the immune cells in the spleen called macrophages shifted from promoting inflammation to reducing inflammation.

Macrophages are the early arrivers when an immune response is needed.

In addition, from animal tests, the scientists found that drinking baking soda can slow the progression of kidney disease.

They also found the same effect in the peripheral blood.

The team suggests the shift from inflammatory to an anti-inflammatory profile is happening everywhere.

They saw it in the kidneys, in the spleen, and in the peripheral blood.

Baking soda also interact with acidic ingredients like buttermilk and cocoa in cakes and other baked goods to help the batter expand and, along with heat from the oven, to rise.

It can also help raise the pH in pools, is found in antacids and can help clean your teeth and tub.

The finding is published in the Journal of Immunology.