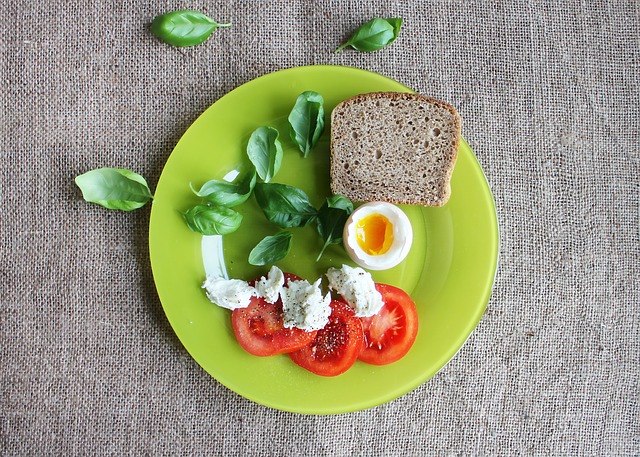 In a recent study, researchers found that eating early in the daytime and fasting for the rest of the day improves blood sugar control, blood pressure, and oxidative stress.

The effects exist even when people don’t change what they eat.

The research was conducted by researchers from UAB.

It is known that intermittent fasting improves metabolism and health. However, scientists didn’t know whether these effects are simply because people ate less and lost weight.

The current study was the first to test a form of intermittent fasting called early time-restricted feeding (eTRF) in humans.

eTRF involves combining time-restricted feeding. It is a form of intermittent fasting wherein people eat in a 10-hour or shorter period each day.

In the eating plan, eating early in the day is in alignment with the body’s circadian rhythms in metabolism.

It is tantamount to eating dinner in the mid-afternoon and then fasting for the rest of the day.

In the current study, 8 men with pre-diabetes followed eTRF and ate at typical American meal times for five weeks each.

On the eTRF schedule, the men each started breakfast between 6:30-8:30 each morning, finished eating six hours later, and then fasted for the rest of the day—about 18 hours.

Everyone finished dinner no later than 3 p.m.

By contrast, on the typical American schedule, they ate their meals spread across a 12-hour period.

The men ate the exact same foods on each schedule.

The researchers carefully monitored the men to make sure they ate at the correct times and ate only the food that the researchers gave them.

The researchers found that eTRF improved insulin sensitivity, which reflects how quickly cells can take up blood sugar, and it also improved their pancreases’ ability to respond to rising blood sugar levels.

The researchers also found that eTRF dramatically lowered the men’s blood pressure, as well as their oxidative stress levels and their appetite levels in the evening.

The research is important because it shows for the first time in humans that the benefits of intermittent fasting are not due solely to eating less.

Practicing intermittent fasting has intrinsic benefits regardless of what you eat.

Also, it shows that eating early in the day may be a particularly beneficial form of intermittent fasting.

The team hopes the research will also raise awareness of the role of the body’s internal biological clock—called the circadian system—in health.