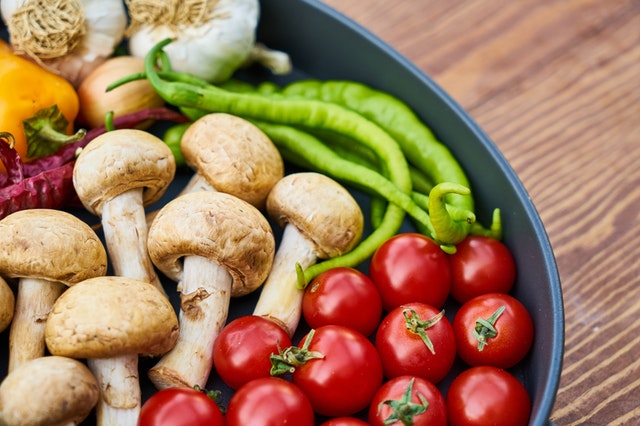 Aging and related chronic diseases are big factors that decrease the quality of our life.

But research has shown that there are some ways to slow down the aging process.

In recent studies, scientists have found that four types of antioxidants can help fight aging.

In one study from the University of Maryland, researchers show that a common, inexpensive and safe antioxidant could slow the aging of human skin.

This antioxidant is called methylene blue. It could slow or reverse signs of skin aging in human skin cells and simulated skin tissue.

The team tested methylene blue on human skin tissue for four weeks. They also tested the antioxidant on skin tissues from people with progeria.

Progeria is a genetic skin disease which is similar to skin aging but has a much faster speed.

The team found that methylene blue had better performance than other antioxidants. It could help strongly improve aging symptoms in cells from both healthy skins and progeria skins.

The team also tested methylene blue on skin cells from older donors (>80 years old) for a period of four weeks.

They found that the skin cells from older donors had a slower aging process with the antioxidant.

Their work suggests that methylene blue could be a powerful antioxidant for use in skin care products.

In another study, researchers find that plant-produced chemicals known as flavonoids have beneficial antioxidant that could slow aging-related lung function decline.

The specific flavonoid is called anthocyanin, and it can be found in berries. It can help reduce inflammations in chronic obstructive pulmonary disease (COPD).

They found that the link between high intake of the flavonoid and reduced lung function decline appeared to be stronger among both never smokers and those who had quit smokers.

The more anthocyanin people consumed, the better their lung functions.

But this association was not found in smokers.

The team suggests that people could benefit from eating more fruits rich in the flavonoid like berries, especially those who have given up smoking or have never smoked.

In a third study, researchers from Penn State University find that mushrooms are rich in two types of antioxidants that can slow aging and boost health.

The two antioxidants are called ergothioneine and glutathione. The amounts of the two compounds varied greatly between different mushrooms.

The researchers find that mushrooms are the highest dietary source of these two antioxidants taken together. Furthermore, some types of mushrooms are really packed with both of them.

Among the 13 types of mushrooms tested in the study, the highest amounts of the two antioxidants were found in porcini, which is quite popular in Italy.

The most common mushrooms, like the white button, had less of the antioxidants, but they had higher amounts than most other foods.

Another good thing is that the cook method seems not to affect the compounds in mushrooms.

The researchers suggest that some countries have lots of mushrooms in daily diets, like France and Italy, and that their chance of Alzheimer’s disease and Parkinson’s disease are low.

Other countries, like the US, eat fewer mushrooms and the rate of diseases is higher.

The researchers soon will test how the types of antioxidants in mushrooms can help prevent aging-related diseases.