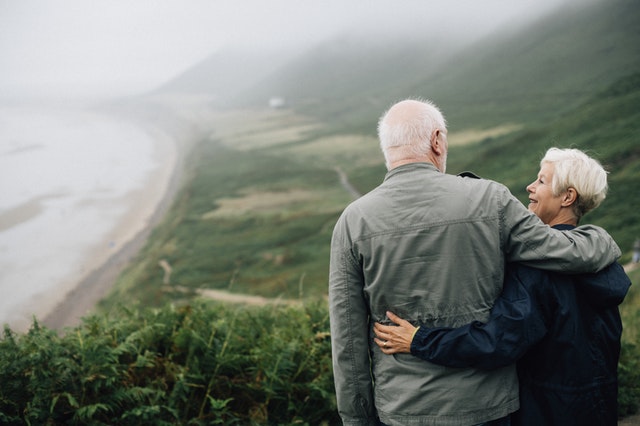 In a recent study, Stanford biologist Shripad Tuljapurkar had assumed humans were approaching the limit to their longevity.

That’s what previous research had suggested.

But what he observed in 50 years of lifespan data was more optimistic than he was.

In the study, his team analyzed the average age of death in people who lived to be over age 65 in developed countries.

The results showed that human lifespans are increasing by approximately three years every generation and that this trend is likely to continue, at least for a while.

The team wanted to answer two pressing questions in the study:

Is humanity approaching a limit to human lifespans?

Are there factors that allow some people to live longer than others?

They found that the average age of death in those who live to be older than 65 increased by three years in every 25-year period, which means that people can expect to live about six years longer than their grandparents, on average.

Furthermore, this trend continued at a relatively stable pace over the entire 50-year period and in all 20 countries that they analyzed.

Factors like medical breakthroughs caused minor fluctuations in how quickly lifespans increased, but these variations averaged out over time.

The increase in lifespan during any given decade was very similar.

Most longevity studies look at the outliers, the people who live longer than everyone else. The data get fuzzy, however, because so few people live that long.

Instead, the team looked only at people over age 65, an age range with a large number of individuals.

But the researchers didn’t see that pattern in the data. The wave continued to move forward.

The team was surprised to see that the average age of death increased at a constant speed, but they was even more surprised that the shape of the distribution didn’t change.

They expected that certain endowments would allow some people to live longer than others.

The team wasn’t convinced that yogurt was the key to a longer life, but they did suspect that factors like wealth could increase the likelihood that someone would live longer.

If this were true, the distribution of the data should widen as rich people live past the average age of death.

But the shape of the data was consistent over the 50-year period they studied.

There was no single factor that allowed some people to live longer than others – at least not one that was showing up after age 65.

The researchers published the results in the Proceedings of the National Academy of Sciences.