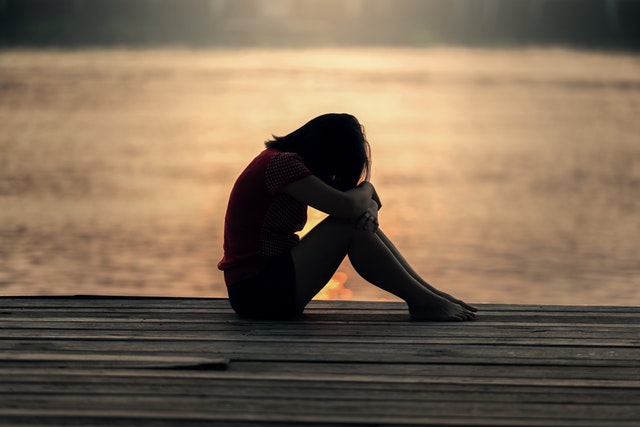 In a recent study, researchers at the University of Pittsburgh show that experiences of sexual harassment and sexual assault could have a big impact on the physical and mental health of midlife women.

While both have been linked to poorer health outcomes, previous studies have predominantly used self-reported results.

This could be biased by mood, memory and health literacy, or these studies have not taken into account factors such as socioeconomic status or medication use.

In the current study, the team analyzed the link between a history of sexual assault or workplace verbal or physical sexual harassment and physical and mental health parameters such as blood pressure, sleep, mood and anxiety.

The analysis was conducted among a group of 304 midlife women between the ages of 40 and 60 who were originally recruited as part of a larger study on association between menopause and cardiovascular health.

In the study group, approximately 1 in 5 women reported being either sexually harassed or sexually assaulted.

Women who were younger or more financially stressed were more likely to be harassed.

Sexual harassment was linked to higher prevalence of hypertension.

Both sexual harassment and sexual assault were linked to a two-fold higher likelihood of poor sleep consistent with clinical insomnia.

Poor sleep, depression and anxiety are themselves associated with poorer health outcomes, according to the authors.

The team suggests that when it comes to sexual harassment or sexual assault, the study shows that lived experiences may have a serious impact on women’s health, both mental and physical.

This is an issue that needs to be tackled with urgency not just in terms of treatment but in terms of prevention.

The study could be expanded and strengthened by implementing more comprehensive measurement of harassment and assault and increasing the number and diversity of participants.