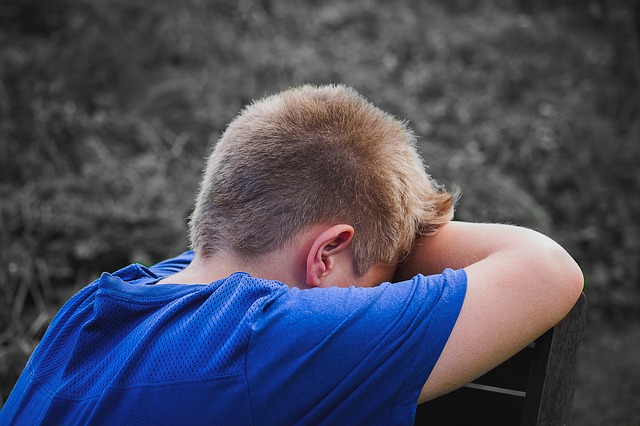 The emergence of autism in children has not only been linked to genes encoding synaptic proteins—among others—but also environmental insults such as zinc deficiency.

Although it is unclear whether zinc deficiency contributes to autism, Stanford scientists have now defined in detail a possible mechanistic link.

Their research found how zinc shapes the connections or ‘synapses’ between brain cells that form during early development, via a complex molecular machinery encoded by autism risk genes.

The findings do not directly support zinc supplementation for the prevention of autism—but extend our understanding of its underlying developmental abnormalities, towards an eventual treatment.

The team found that when a signal is transferred via a synapse, zinc enters the target neuron where it can bind two such proteins: Shank2 and Shank3.

These proteins in turn cause changes in the composition and function (‘maturation’) of adjacent signal receptors, called ‘AMPARs’, on the neuron’s surface at the synapse.

Through an elegant series of experiments, the paper describes the mechanism of zinc-Shank-mediated AMPAR maturation in developing synapses.

In developing rat neurons, they found that Shank 2 and 3 accumulate at synapses in parallel with a switch to mature AMPARs.

Adding extra zinc accelerated the switch—but not when we reduced the accumulation of Shank 2 or 3.

Furthermore, the study shows mechanistically how Shank2 and 3 work in concert with zinc to regulate AMPAR maturation, a key developmental step.

In other words, zinc shapes the properties of developing synapses via Shank proteins.

This suggests that a lack of zinc during early development might contribute to autism through impaired synaptic maturation and neuronal circuit formation.

Understanding the interaction between zinc and Shank proteins could therefore lead to diagnostic, treatment and prevention strategies for autism.

Currently, there are no controlled studies of autism risk with zinc supplementation in pregnant women or babies, so the jury is still out.

The team can’t make any conclusions or recommendations for zinc supplementation at this point, but experimental work in autism models holds promise.

Taking too much zinc reduces the amount of copper the body can absorb, which can lead to anemia and weakening of the bones.

Furthermore, zinc deficiency does not necessarily imply a dietary deficiency—and could result instead from problems with absorption in the gut, for example.

But findings offer a novel mechanism for understanding how zinc deficiency—or disrupted handling of zinc in neurons—might contribute to autism.

The study is published in Frontiers in Molecular Neuroscience.