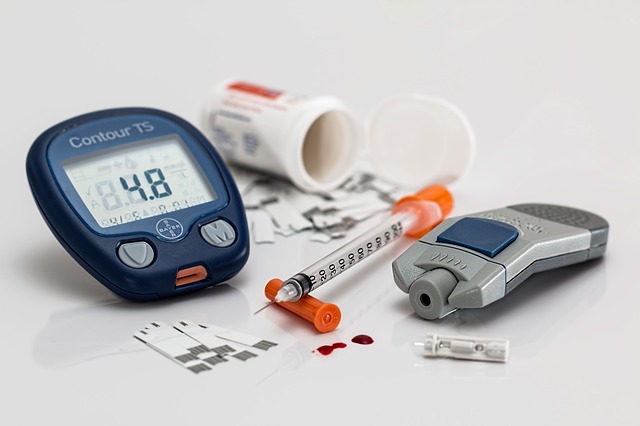 Currently, more than 27 million people in the United States are living with type 2 diabetes, according to the Centers for Disease Control and Prevention.

As the population ages and a growing percentage of people become overweight or obese, that number is expected to increase.

Previous research has shown that diabetes is a disease caused by inflammation.

In a recent study, researchers from the Salk Institute found a potential new approach for treating diabetes by protecting beta cells.

Beta cells are the cells in the pancreas that produce, store and release the hormone insulin.

The study also provided new insights into gene regulation that could be applied to developing treatments for other diseases, including cancer.

In this study, the researchers identified the vitamin D receptor as an important modulator of both inflammation and beta cell survival.

Using beta cells created from embryonic stem cells, the team were able to identify a compound, iBRD9, that appeared to enhance the activation of the vitamin D receptor when it was combined with vitamin D to improve the survival of beta cells.

The team accomplished this by conducting a screening test to look for compounds that improved the survival of beta cells in a dish.

They then tested the combination in a mouse model of diabetes and showed that it could bring glucose back to normal levels in the animals.

The team suggests that activating the vitamin D receptor can trigger the anti-inflammatory function of genes to help cells survive under stressed conditions.

The discovery’s implications can have far-reaching implications: It identifies a basic mechanism that can be translated into new treatments in the clinic.

It could potentially be universal for any treatments where people need to boost the effect of vitamin D.

The study is published in Cell.