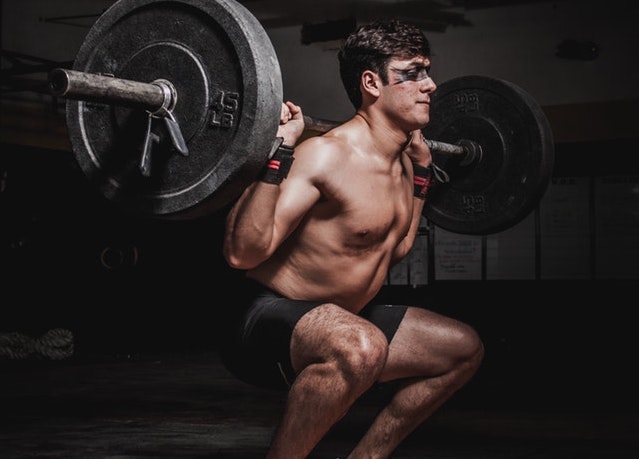 In a recent study, researchers found eating protein equally in the three daily meals is linked to greater muscle strength and muscle mass in older people.

Loss of muscle is an inevitable result of aging, and it can lead to frailty, falls and limited physical activities.

One way to remedy it is eating enough protein. This is because all body tissues, including the muscles, are composed of proteins, which consist of amino acids.

If the protein intake decreases, the synthesis is not done correctly and this could lead to a loss of muscle mass.

However, the best way to eat protein hasn’t been clear.

To solve the problem, the researchers in the study examined both the amount of protein consumed and its distribution among people aged 67 and over.

They used the database from the Quebec longitudinal study on nutrition and aging called NuAge (Nutrition as a Determinant of Successful Aging).

The team analyzed data from the NuAge, which included nearly 1,800 people who were followed for three years.

The results showed that people who ate/drank protein in a balanced way during the day had more muscle strength than those who consumed more during the evening meal and less at breakfast.

The researchers suggest that if people add protein sources to breakfast and therefore had balanced protein intake through the three meals, they can get greater muscle strength.

The study is important because many older people, especially in North America, consume the majority of their daily protein intake at lunch and dinner.

The study was conducted by McGill University.

The finding is published in the American Journal of Clinical Nutrition.