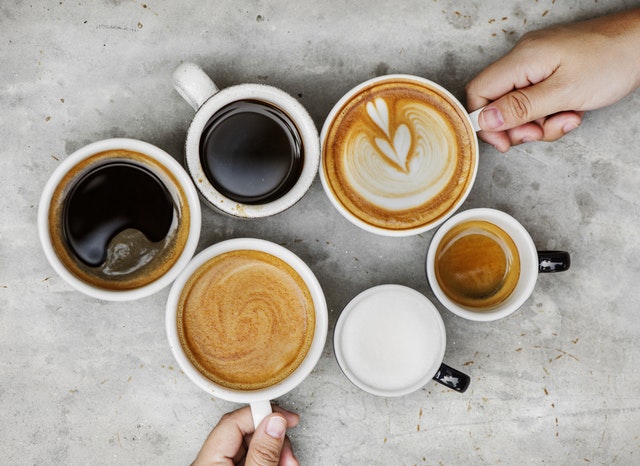 Not everyone responds to coffee in the same way.

In a recent study, researchers from Northwestern University find depending on your genetic make-up, you might be able to drink coffee right before bed or feel wired after just one cup.

In the new study, the team applied a similar methodology to study metabolites in the blood.

These metabolites are chemicals found in one’s blood after consuming caffeine.

The researchers are from the United States, Sweden, the United Kingdom, Germany, and Switzerland.

They measured in 9,876 individuals of European ancestry from six population-based studies.

They found the same variants as in previous research, as well as an additional variant.

In addition, they discovered that a variant in the gene CYP2A6, which previously had been linked to smoking behavior and nicotine metabolism, is also linked to caffeine metabolism.

The study’s important finding is that all but one of the genes linked to caffeine metabolites in the blood are biological candidates for caffeine metabolism: CYP1A2, AHR, POR, ABCG2, and CYP2A6.

It also found that the gene GCKR, which has been repeatedly linked to glucose and lipid metabolism in independent studies, may also play a role in metabolizing caffeine.

And finally, many of the genes found to metabolize caffeine also coded for proteins that function in the metabolism of other clinically important drugs, such as those that treat insomnia, Parkinson’s Disease, hypertension, and more.

The results support additional links between the metabolism of caffeine, nicotine, and possibly other pharmaceutical drugs.

The study is published in Human Molecular Genetics.

Funding came from the American Diabetes Association, with additional funding for study-specific infrastructure and data collection.