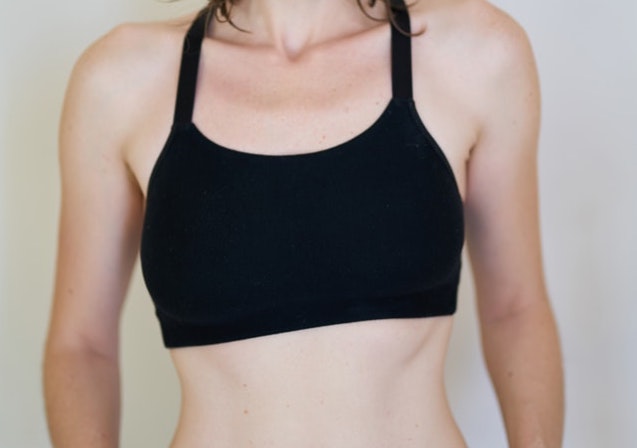 “Historically, about 75 percent of women are eligible for breast-conserving surgery.

She is a surgeon at Dana-Farber/Brigham and Women’s Cancer Center, assistant professor of surgery at Harvard Medical School.

She said multiple factors influence women’s decisions, but from an oncologic standpoint, the results are often equivalent.

“Women are becoming increasingly involved in the decision-making process, so we must make sure that they have as much information as possible about long-term outcomes, including quality of life,” Dominici added.

Between October 2016 and November 2017, Dominici and colleagues administered the BREAST-Q, a validated patient-reported outcomes survey, to 560 women diagnosed with breast cancer by age 40 who were enrolled in a large prospective cohort study.

Among the women, 28 percent had breast-conserving surgery, and 72 percent had a mastectomy.

Among those who had a mastectomy, 72 percent of those were bilateral mastectomies. Eighty-nine percent of the women had had reconstructive surgery.

The researchers found that mean BREAST-Q scores for breast satisfaction, psychosocial, and sexual well-being was lower for women who had a mastectomy or bilateral mastectomy than those who had breast-conserving surgery.

Physical function was similar among all the groups.

“These findings suggest that surgical choices may have a long-term impact on quality of life,” Dominici said.

“We really need to have more data about the quality of life, particularly after surgery, because this information can help shape their decisions.”

Dominici added that further research could provide more information to clinicians as they advise patients of their options for breast cancer surgery.

“In the future, I am hopeful that we will be able to predict the quality of life outcome for an individual patient following the different types of surgery in order to help her decide what is best for her,” she said.

Dominici said the study’s primary limitation is that it was not randomized, and it evaluated the quality of life only at a single time point.

She added that researchers did not have information about women’s quality of life prior to the study, which could have affected their decision making and their post-surgery quality of life.

The findings were presented at the 2018 San Antonio Breast Cancer Symposium.