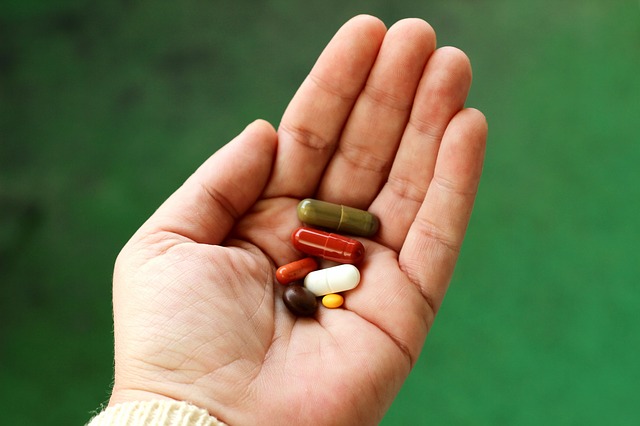 In a recent study, researchers found that probiotic use can result in a significant accumulation of bacteria in the small intestine.

This can lead to disorienting brain fogginess as well as rapid, significant belly bloating.

The study was conducted by researchers from Augusta University

In the study, the team found that among 30 patients, the 22 who reported problems like confusion and difficulty concentrating, in addition to their gas and bloating, were all taking probiotics.

When the team looked further, they found large colonies of bacteria breeding in the patients’ small intestines, including high levels of D-lactic acid.

D-lactic acid is known to be temporarily toxic to brain cells, interfering with cognition, thinking and sense of time.

Some patients had two to three times the normal amount of D-lactic acid in their blood.

Some said their brain fogginess—which lasted from a half hour to many hours after eating—was so severe that they had to quit their jobs.

When brain-foggy patients stopped taking probiotics and took a course of antibiotics, their brain fogginess resolved.

While probiotics can be beneficial in some scenarios, like helping a patient restore his gut bacteria after taking antibiotics, the team advised caution against its excessive and indiscriminate use.

They suggest that if one inadvertently colonizes the small bowel with probiotic bacteria, then the person has set the stage for potentially developing lactic acidosis and brain fogginess.

They also suggest that probiotics should be treated as a drug, not as a food supplement.

Many people self-prescribe the live bacteria, which are considered good for digestion and overall health.

Others have implicated probiotics in the production of D-lactic acid—and brain fogginess—in patients with a short bowel so their small intestine does not function properly, and in newborns fed formula containing the popular product.

Short bowel syndrome results in a lot of undigested carbohydrates that are known to cause small intestinal bacterial overgrowth, or SIBO, and the high levels of D-lactic acid.

The team also suggests that probiotic use may be particularly problematic for patients who have known problems with motility.

Those taking opioids and proton pump inhibitors, which reduce stomach acid secretion and so the natural destruction of excessive bacteria, should use probiotic under doctors’ advice.

Probiotics definitely can help, for example, people who have gastroenteritis, or stomach flu, or are left with diarrhea and other problems after antibiotics wipe out their natural gut bacteria, Rao says.

Good food sources of probiotics include yogurt, sauerkraut, kimchi, kefir and dark chocolate, which are generally safe because of the small amounts of bacteria present.

Helpful gut bacteria, or microbiome, which are essential to things like a well-functioning immune system and general health, are largely in the large intestine and colon.

The study is published in Clinical and Translational Gastroenterology.