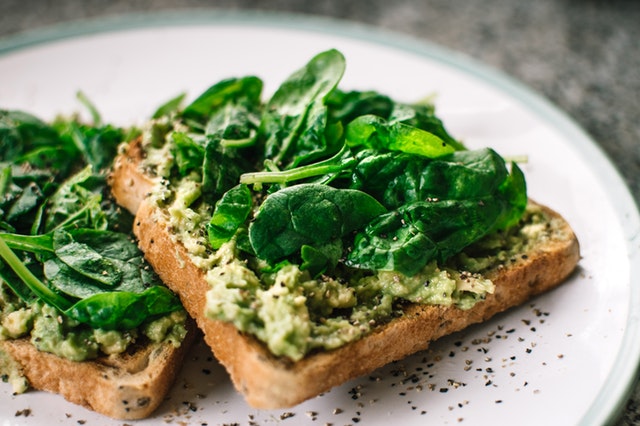 In a new study, researchers from the University of Copenhagen found that folate deficiency can severely affect one of the most important processes in the body, cell division.

It creates more problems in connection with DNA replication than researchers had hitherto assumed.

Once a person lacks folate, the damage caused by this cannot be reversed.

The researchers, therefore, encourage people to be more aware of the level of folate in the blood.

Folate is a type of vitamin B found in, for example, broccoli, spinach, peas, mushrooms, shellfish and fruit such as bananas and melon.

The Danish Health Authority recommends that pregnant women and women trying to get pregnant take a daily supplement of folic acid.

But everyone—not just pregnant and soon to be pregnant women—should focus on this vitamin.

In the study, the researchers show that folate deficiency can cause problems in connection with cell division and DNA replication.

The team suggests that the problem with folate deficiency is that it affects chromosome maintenance, and once a cell has lost a chromosome or part of it, it can never be fixed.

That is, once cell division has gone wrong, you cannot fix it subsequently by consuming a lot of folic acids. Once the damage is done, it is irreversible.

Therefore, people need a guide telling them what the level of folate in the blood in the population, in general, should be.

Once people have that knowledge, they can determine whether one needs folic acid supplements to make sure the level in the blood is high enough for the cells to reproduce the DNA successfully.

A blood sample can determine the level of folate in the blood. Researchers have known for many years that folate deficiency is associated with mental illness, age-related dementia, and deformation of the brain and spinal cord of fetuses, also known as neural tube defects.

To answer this question, in the study, the researchers studied lymphocytes, which are a type of white blood cell, from men. However, the results would also apply to women, Ying Liu argues.

The researchers analyzed the area of the genome called FRAXA, which contains an extensive CGG sequence of genetic code.

They saw that folate deficiency caused abnormalities in connection with cell division—mitosis—especially in cells with an abnormally long CGG sequence.

Among other things, it caused faulty segregation of chromosomes. The researchers also saw how the entire X chromosome became unstable in cases of long exposure to folate deficiency.

The study demonstrated that folate deficiency leads to both higher levels of and more harmful chromosome abnormalities than previously thought.

This causes the daughter cells to inherit the incorrect amount of DNA following cell division or, in some cases, to even lose an entire chromosome.

This could explain why folate deficiency is associated with diseases like infertility, mental health disorders, and cancer

Other parts of the genome also contain extensive CGG sequences. The researchers assume that these regions will also be affected by folate deficiency.

As a next step, they wish to map all the areas of the human genome that may be affected by folate deficiency.

The new study is published in the scientific journal PNAS.