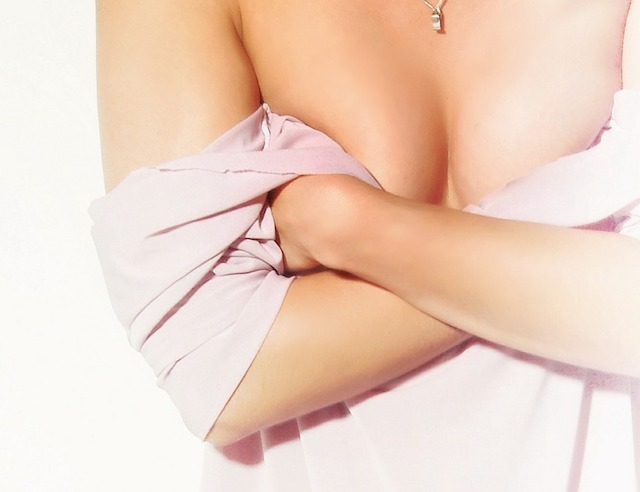 In a new study, researchers found that breast cancer patients who take a heart drug at the same time as trastuzumab have less heart damage.

The research is reported by European Society of Cardiology.

Heart damage is a major side effect of the breast cancer drug trastuzumab and may force patients to stop treatment.

This study suggests that patients who take the beta-blocker carvedilol together with trastuzumab have less heart damage than those who take trastuzumab alone.

The study enrolled 71 patients with non-metastatic HER2-positive breast cancer. Patients were randomly allocated to receive trastuzumab with, or without, carvedilol.

Impaired function of the heart’s left ventricle is the main type of heart damage caused by trastuzumab.

Carvedilol is used to treat patients with impaired left ventricular function after a heart attack. It is also prescribed for heart failure and high blood pressure.

In the study, an imaging technique called two-dimensional speckle tracking echocardiography was used to assess the systolic and diastolic function of the left ventricle initially and at three months.

The team found that systolic and diastolic left ventricular function was better preserved at three months in patients who took carvedilol with trastuzumab compared to those who took trastuzumab alone.

The pumping function of the heart (left ventricular ejection fraction) did not differ between treatment groups at the start of the study or at three months.

The team noted that carvedilol can cause side effects, such as dizziness, drowsiness, fainting, mood changes, shortness of breath, and diarrhea.

Patients who feel unwell when taking the medication should consult their doctor.

The researchers advise our patients with non-metastatic HER2-positive breast cancer to take prophylactic carvedilol, but a larger study is needed before firm recommendations can be made.

The study is presented today at EuroEcho-Imaging 2018.